The tragedy at Sandy Hook Elementary School last December marked the 16th mass shooting in the United States in that year. It brought the 2012 death toll for such events to at least 88 victims. As a result, it reignited a national debate on gun control among lawmakers and citizens on whether stricter regulations are required.

However, massacres, like Sandy Hook and the Colorado movie theater shooting, are only a piece of a larger issue. According to The Washington Times:

52% of Americans support stricter gun-control laws (of varying degrees). Politics aside, the root of the problem is that guns are dangerous when placed in the wrong hands. With guns in 47% of households, below are three simple ways that homeowners can better secure their weapons to prevent unauthorized use.

When not in use, store guns in locked cabinets or safes. This helps prevent accidently or unauthorized use by persons other than the owner.

Take, for example, the stories of two Philadelphia children who both accidently shot themselves at home after stumbling upon their parents' guns. These incidents could have been prevented if the parents had the guns locked away, rather than leaving them unsecured.

For even greater protection, store ammunition separate from the gun itself.

As part of an interactive home security system, sensors can be placed on gun lockers to alert homeowners via text or email when they are accessed. In addition to the alerts, the system logs all activity in a centralized dashboard, showing you exactly when sensors were armed, triggered or disarmed.

This added safety precaution is incredibly useful for keeping guns out of the wrong person's hands—whether that be a small child or a burglar.

As a last-stop effort, gun locks enclose the trigger so that it cannot be pulled without disengaging the lock. Considering three-year-olds have enough strength to fire a gun, they provide another layer of protection in the home.

In fact, in response to Sandy Hook, the Newtown-based National Shooting Sports Foundation's (NSSF) donated 2,500 gun locks to community members. Similarly, the U.S. Department of Veteran Affairs offers free locks to vets in an effort to cut down on suicides, which are estimated at 22 per day in that demographic.

Do you own a gun? How do you keep it secure? Share your best practices and experiences below. 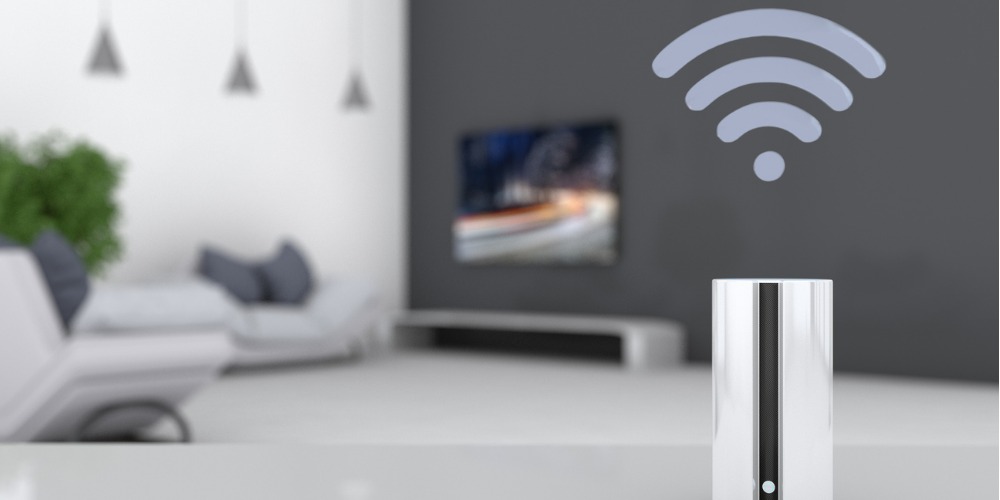 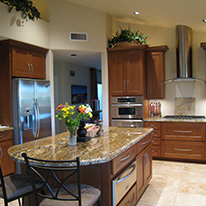 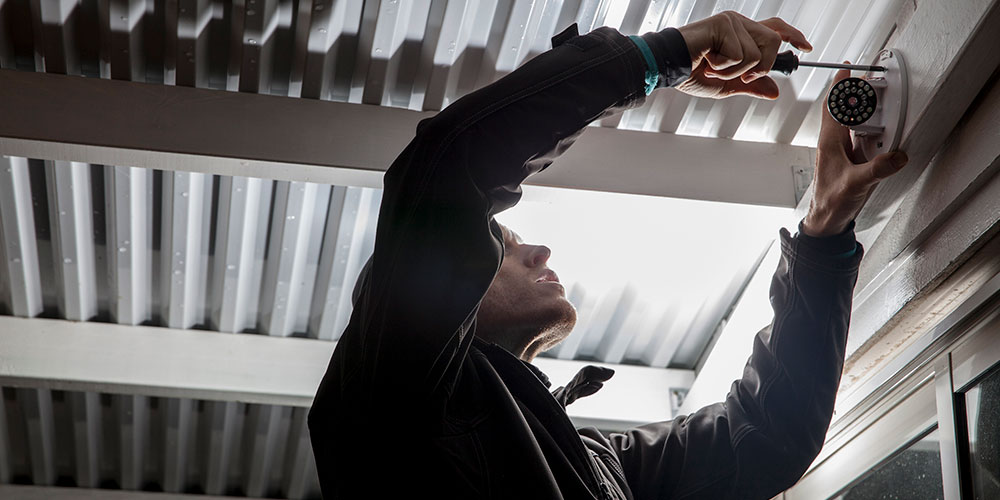 Home Security
How to Properly Install Security Cameras Around Your Home 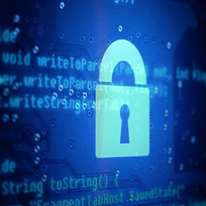