As the saying goes, “There’s no place like home.” That’s exactly why customer Melissa Davis moved back to her hometown of Conneaut, Ohio after being away for more than 30 years. And when she did, she took Vector Security with her.

Through the years, Davis has always had a security system in the homes she’s lived in. So when she sold her last home in Uniontown, Ohio, not only did she refer the buyer to Vector Security, she also had another Vector system installed in her new home.

Initially, Davis wanted a hard-wired system in her 102-year-old house. But after talking to Ryan Parkinson, Customer Service Representative in Vector Security’s Canfield, Ohio branch, who showed her all the features and benefits of the latest wireless system, she was sold.

“Ryan made the process so easy,” she said. “As long as I’ve had home security, I’ve never had anyone take the time to provide such personalized care as I’ve experienced with Ryan and Vector Security.”

“The installation went great and the technician was wonderful,” she added. In fact, when she later had a storm door installed that caused the system to trip, Vector Security came out right away to adjust the sensors to avoid false alarms.

She explained that she moved back home to be closer to family, specifically her aunt, who initially recommended Vector Security to her and has been a customer for 12 years.

“Now that I’m back home, it’s fitting that Vector Security feels like home,” Davis continued. “I know Vector Security is not a small company, but it feels small…and I mean that in a good way. The local service plus the range of offerings brings together the best of both worlds. You guys are amazing and I couldn’t be happier.”

To learn more about how Vector Security can make you feel like home with local, personalized service, contact us today. 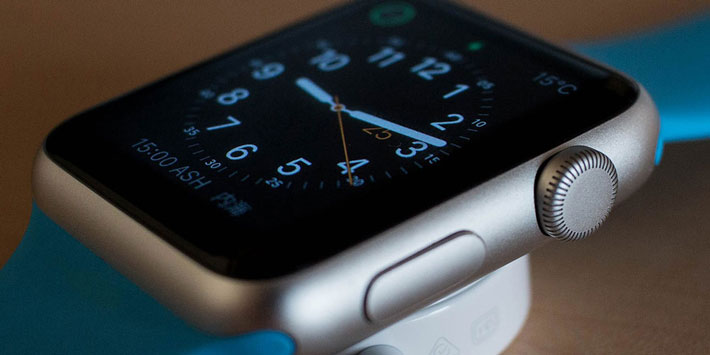 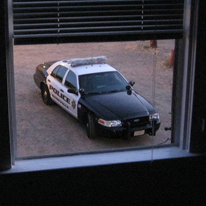 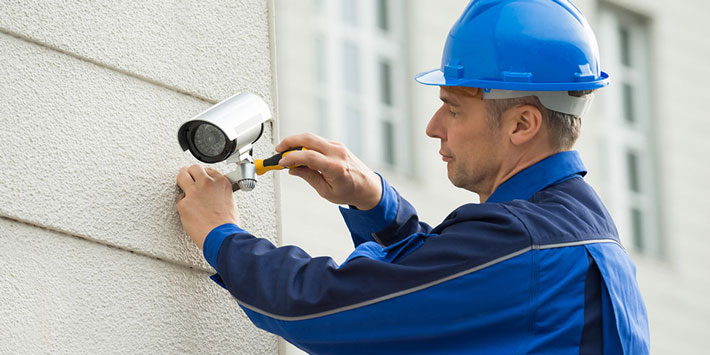 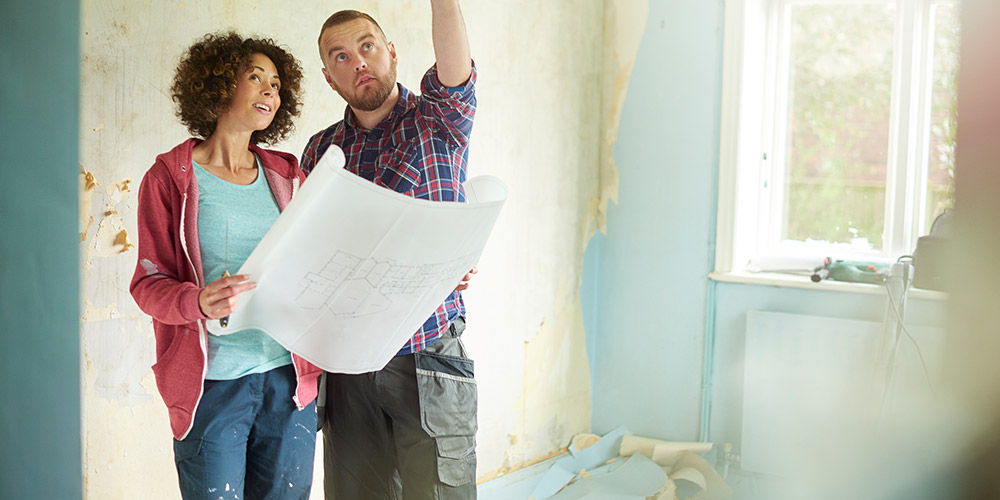