Though the sleek Apple Watch released in April 2015 has a laundry list of ancestors, the new device has captured the attention of mainstream tech culture.

In its first year, the Apple Watch is anticipated to sell as many as 20 million, which would “make it the biggest product launch in the history of the company,” according to Business Insider. It’s safe to suggest that smart watches are here to stay, and with them come new opportunities for businesses to track and connect with customers in unprecedented ways.

The home security industry is no exception.

Security and Convenience On Wrist

In partnership with Apple Watch, Alarm.com developed the first smart home application for smart-watch driven security control. This core functionality is built into Vector Security’s new app for on-the-go home automation. Now, with the turn of a wrist, homeowners can monitor all smart home devices as simply as they can check the time.

Like the mobile phone application, homeowners can arm or disarm their security system, control locks, lights and household temperature, and monitor their video surveillance remotely.

These capabilities can be automatically set with a feature known as geofencing. Geofencing allows Apple Watch users to pre-set triggers based on their distance from home. For example, geofence settings can automatically arm the security system, adjust the thermostat and turn off lights once the homeowner has left the block, and re-adjust upon returning home.

Most notably, the watch application has the potential to save precious seconds in an emergency. Mobile phone users may initially miss an important reminder or alert from the application if their phone is tucked away. As the watch can be worn and discreetly monitored at all times, homeowners will never miss a critical message.

As smart watches grow in popularity, the industry will likely witness an uptick in cyber hacks against the gadget. A glimpse into hacking risks in the Internet of Things (IoT) was exhibited when smart thermostat Google Nest was hacked in just 15 seconds.

Luckily, Apple has designed their smart watch with cyber security in mind. If the iPhone is safe, the Apple Watch is too; the iPhone serves as a hub for the watch’s core functionalities. If the Apple Watch is stolen, but not its partner iPhone, the thief will have a relatively useless device with little access to the owner’s personal information. For an added layer of security, set passwords for all sensitive watch applications.

Likewise, follow practical guidelines to safeguard your iPhone, and simultaneously aid in protecting its Apple Watch sidekick. Examples include:

Mobile phones and IoT took the leap in linking homes with their owners. The smart watch is now the next step to improved synergy between homeowners and the devices that control and safeguard the smart household.

How do you think wearable technology will disrupt the smart home industry in the future? Share your ideas in the comments below! 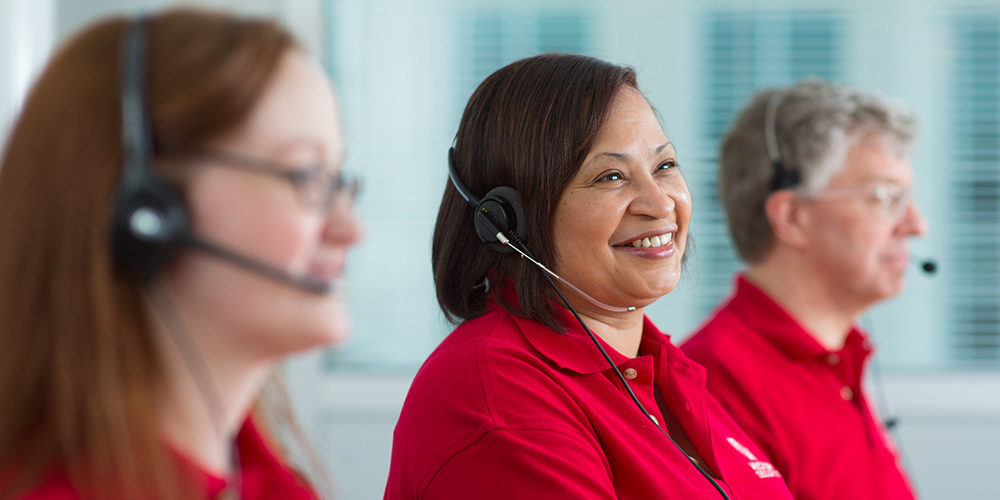 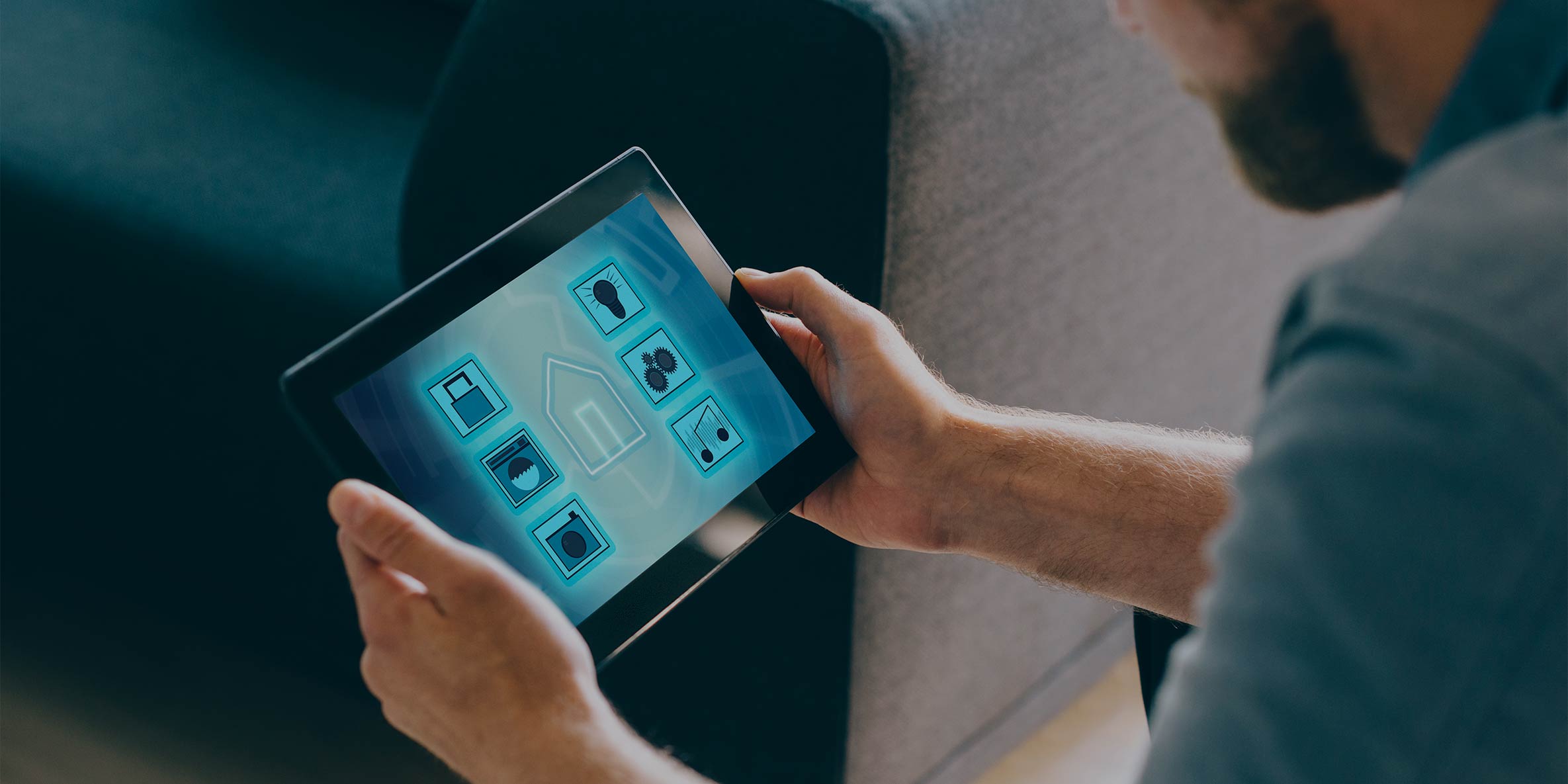 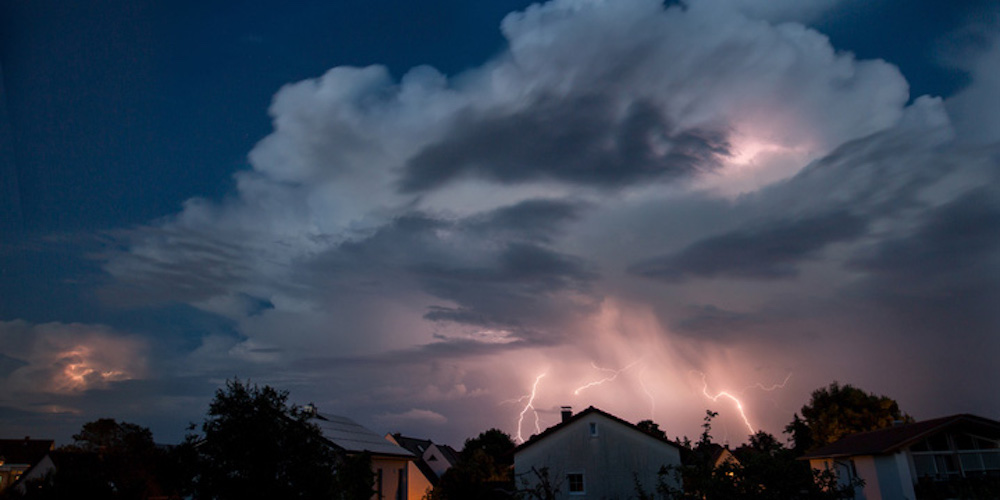 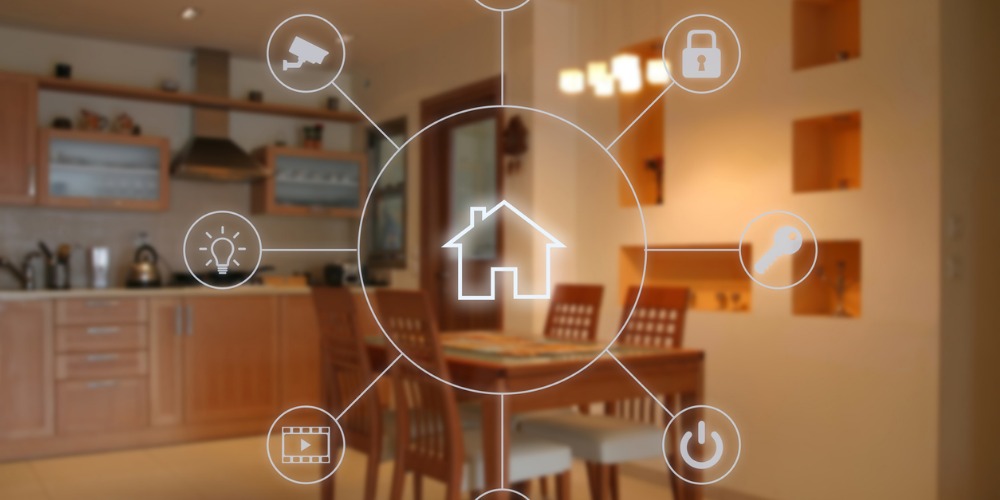