What Does the End of 3G Mean for Your Security System?

This post was originally published on October 13, 2020 and has been updated for accuracy and comprehensiveness.

Carriers like AT&T and Verizon have announced they’re sunsetting 3G wireless networks at the beginning of 2022 and the end of 2022, respectively.

If you’re like most Americans, your cell phone no longer runs on a 3G network anyway. And many carriers are no longer activating devices on the 3G network.

But what about your security system?

What is 3G and What is the Difference Between 3G, 4G and 5G?

Before we get into how the 3G sunset could affect your security system, here’s a quick rundown of the different networks available.

The “G” stands for generation. The newer the network, the more capacity for more devices to connect to that network. Introduced in 1998, 3G and is now considered a slower network compared to the current standard 4G. As more people get access to mobile devices and the Internet of Things (IoT) expands, as many as 24 billion devices are expected to need cellular network support by 2024. That’s where 5G comes in, offering peak capacity and latency.

When landlines became obsolete, there was a shift to wireless security systems that use cellular technology to relay messages. These systems were more reliable, convenient and accessible than their landline counterparts.

What Does a 3G Sunset Mean for My Home Security System?

If your alarm system was installed with a 3G-compatible communicator, it will no longer work properly once carriers begin to sunset 3G networks—regardless of who your security provider is.

Although wireless carriers have published specific dates for 3G termination, this does not guarantee 3G services will be fully available until the sunset. It is common practice for carriers to reduce coverage during transition periods.

That’s why it’s imperative to take action as soon as possible to avoid service disruptions.

What Can I Do to Limit Disruption to My Home Security System?

The cellular communicator on your security system will need to be replaced to operate on the new networks.

Your security provider should proactively reach out to ensure there is no lapse in service for your system. If you don’t hear from them or you want to get the ball rolling on updating your system, contact your provider and ask the following questions:

Your home security provider should be willing and able to answer all of your questions about the impact on your system, and should have a plan in place to prevent disruption.

If you want more information about how Vector Security is handling the 3G sunset, just reach out. We’re happy to work with you on getting your system updated. 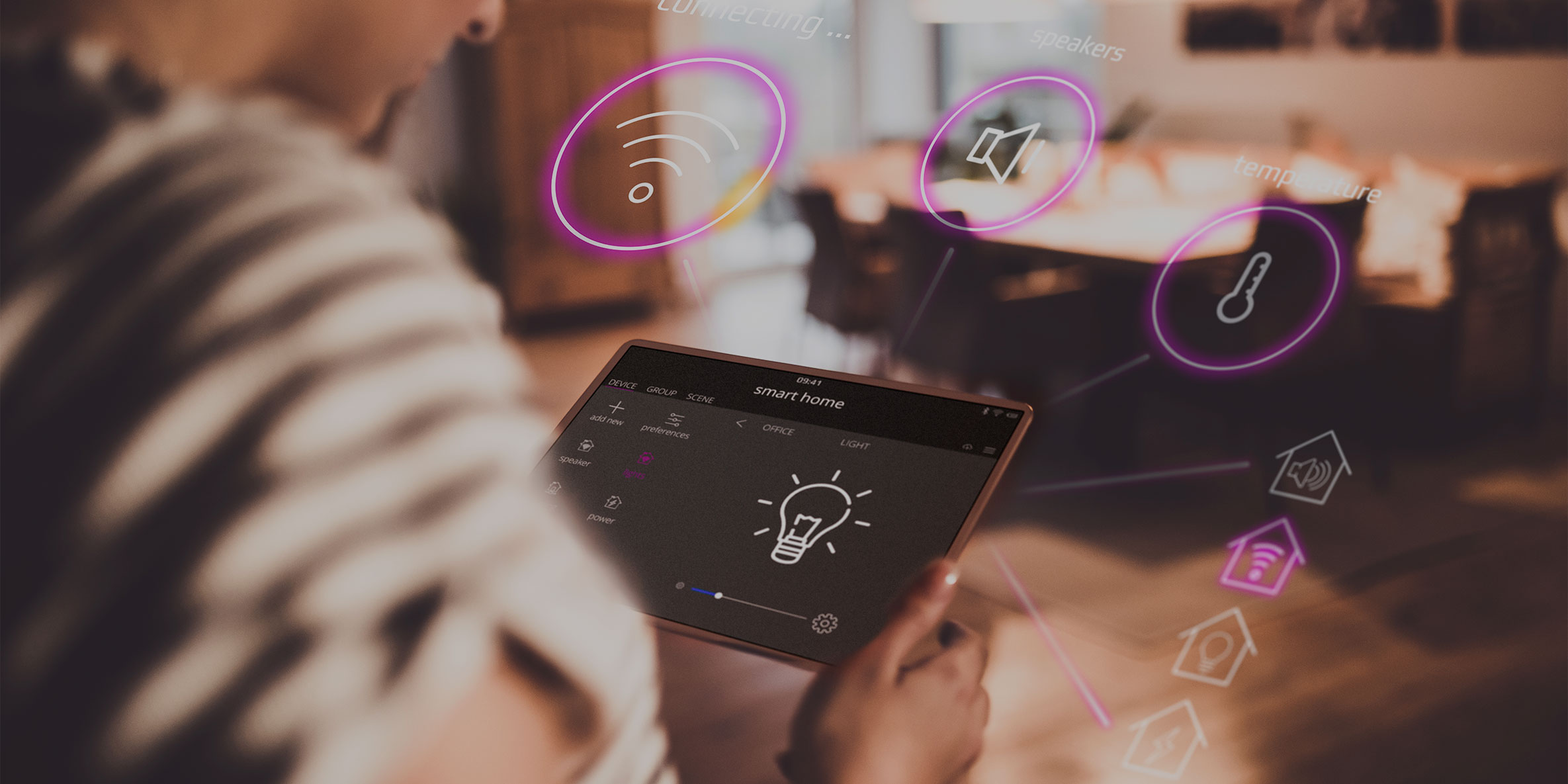 Home Security
How to Protect Your Smart Home from Cyber Attacks 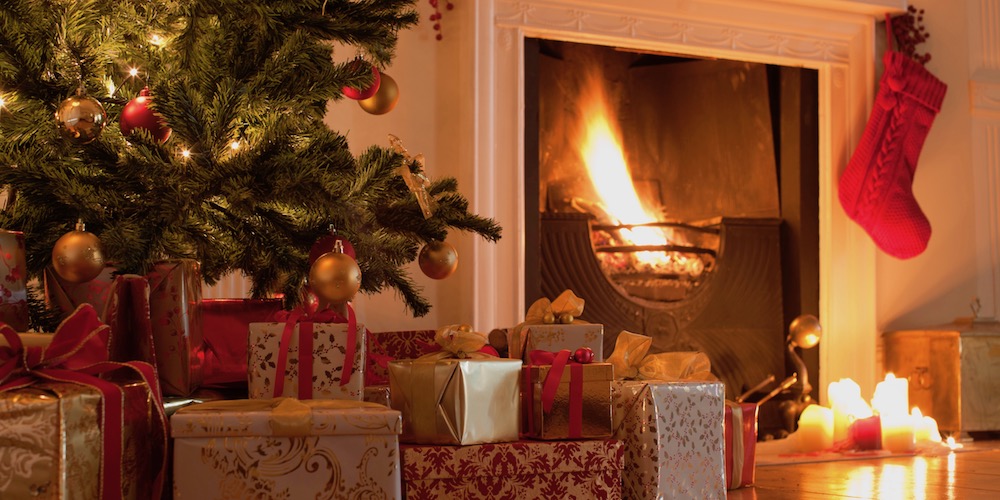 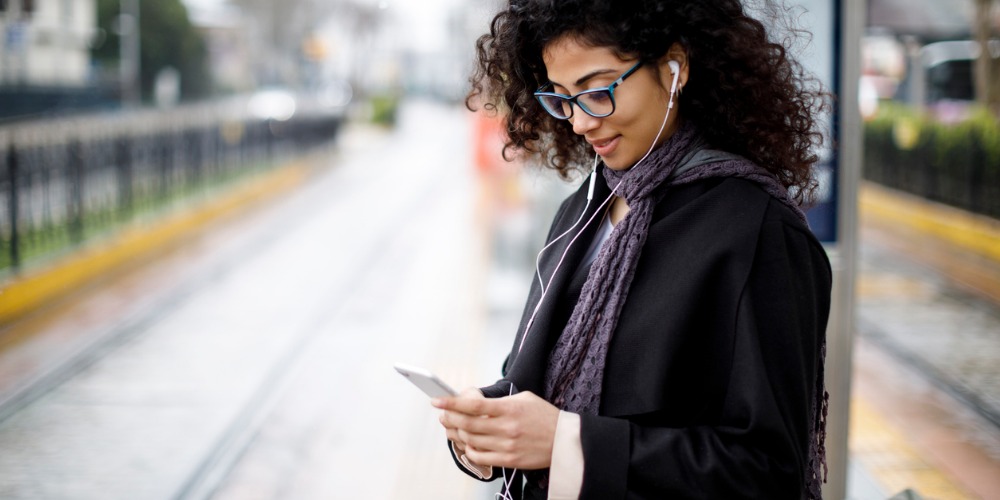 Home Security
Top Security Solutions for Homeowners On the Go 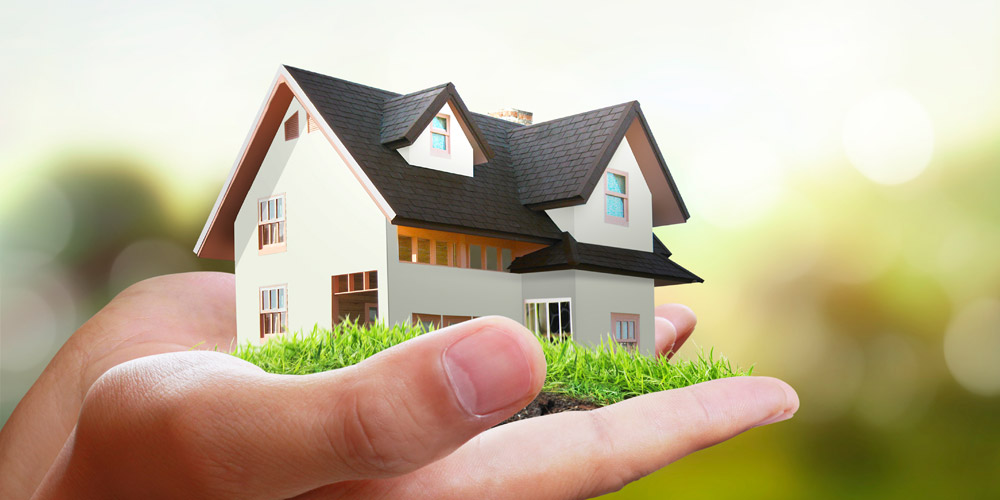