Britt and Stacy Kent were vacationing in Gatlinburg, Tennessee, when they received a call from Vector Security. There was motion detected at their home maintenance, landscaping and repair business, Kent’s Property Preservation, and a Vector Security monitoring center operator called to determine if the alert was a false alarm or if she needed to dispatch authorities.

“After confirming my identity and not seeing anything on the cameras, I got off the phone with the operator. Even though I did not see anything in that moment, something told me that I needed to keep looking at my cameras. I kept telling myself, there’s no way this is just a false alarm.” Britt recalls.

A few moments after ending his call with the monitoring center, Britt and Stacy watched on the Vector Security app as a man walked through their property and looked for ways to enter any of the four buildings on site. Without hesitation, Britt hit the panic button within the app and notified authorities that there was a problem.

“Sitting in a bar and not being able to call 911 because we were in Gatlinburg, I just kept hitting the panic button hoping authorities would arrive,” Britt stated.

While viewing the live camera feed, Britt and Stacy followed the man around the property and watched him smash the windows of a work truck to steal the tools that were inside. As the suspect walked inside the neighboring building to continue stealing tools, police arrived. The suspect, thinking he had the property all to himself, continued rummaging through equipment as police found his location, got him on the ground, and arrested him.

“At this point, the whole bar was watching off my phone and when he got arrested the place went crazy! Everyone was cheering for us. Although it was great to see him get arrested, it was like watching a horrible episode of Cops. There was nothing I could do but wait, and in that moment, I felt sick to my stomach,” Britt recalls.

After reviewing the video footage, Britt and Vector Security determined that the suspect had been casing the property and triggered an alert when he opened a building door. According to Britt, the man has been charged with 12 counts - 7 for damaging the trucks and breaking and entering each building, and 5 for drug charges.

“Honestly, having the panic button was a life saver. Time was going in slow motion when it happened, but when I got back home and looked at the video, I realized that from the time I hit the panic button to the time officers had him on the ground, was about 5 mins. If it would have been 15 minutes later, my employees would have been pulling up with their trucks for the evening before leaving for the day,” Britt states.

The panic button feature on the Vector Security app can help protect your home and business while you’re away. Learn more about our app features and the benefits of having smart security cameras installed. 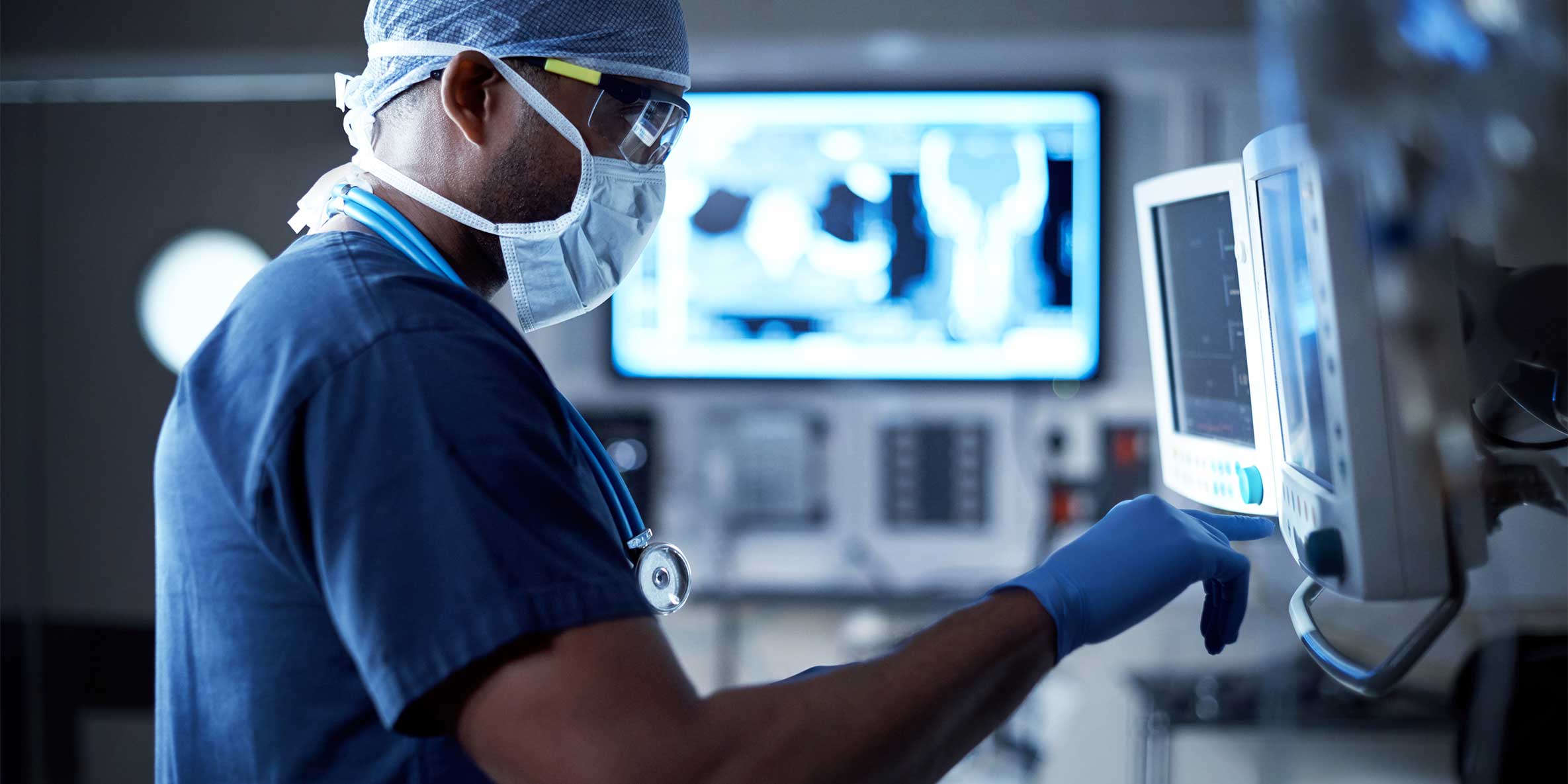 Business Security
How To Secure Expensive Medical and Lab Equipment 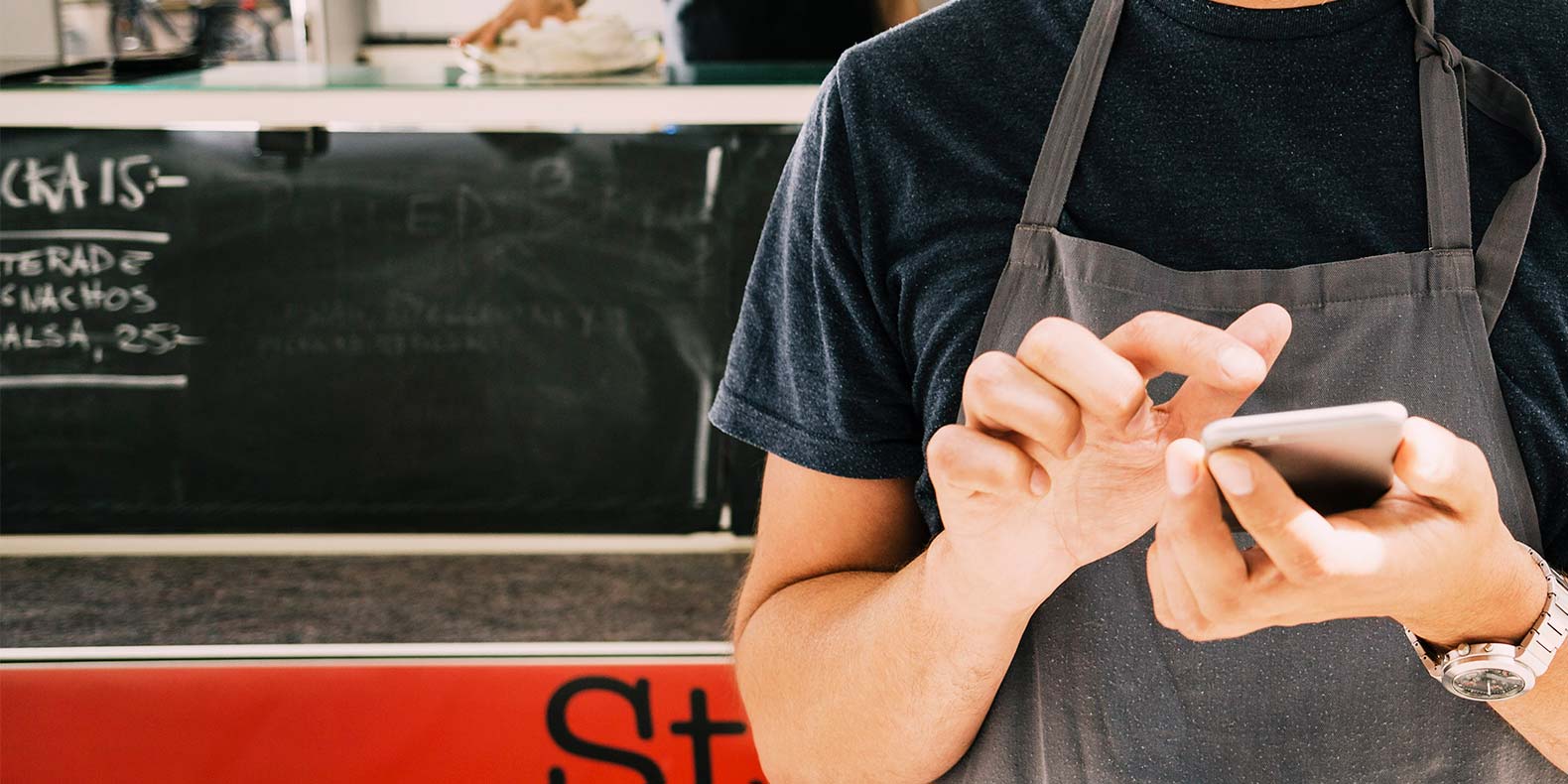 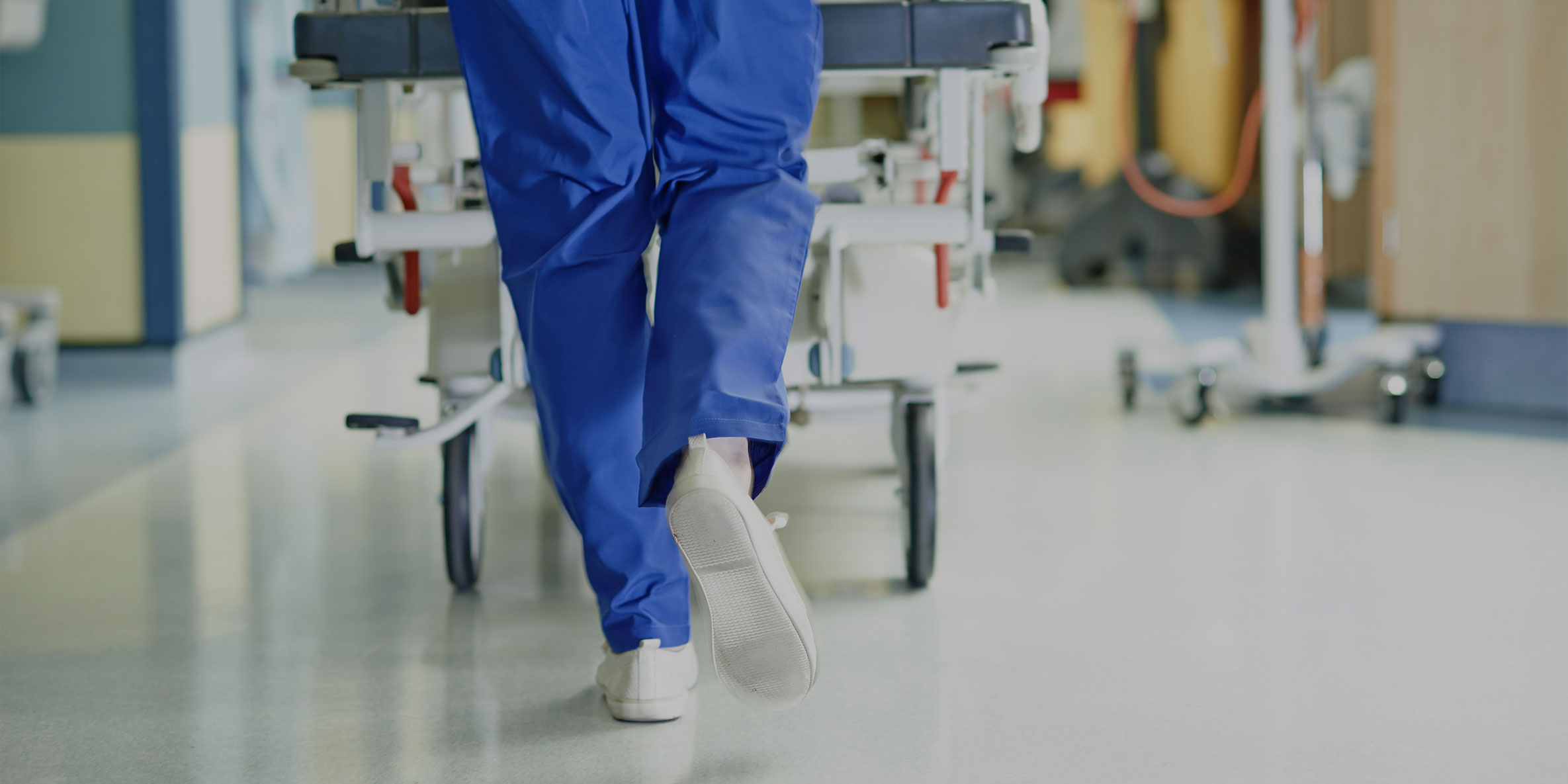