Early one Saturday morning, a burglar alarm went off at Torchiana Automotive Training Institute in West Chester, Pennsylvania. Moments later, the team at Vector Security called Joe Torchiana, the director of the company, about a potential break-in at his facility.

“The Vector Security team called me immediately once the alarm went off and asked if I would like to send the authorities,” Joe recalls. “I had a feeling it went off by mistake and told them to hold off on sending anyone.”

Joe arrived at the facility quickly after the alarm sounded to check out the building for himself. Upon arrival, he realized a member of the custodial staff set off the system because an employee didn’t realize the business had an alarm system. Thankfully, it was just a false alarm.

“He [the custodial staff] came in and then 30 seconds later, the siren was screaming on him. He feels really bad about the mistake and keeps apologizing about it, but I’m happy everything was okay,” Joe stated.

“I didn’t even think to check my phone to turn off the alarm in this situation. When someone tells you someone is breaking in, the last thing you think is, ‘well I need to turn the alarm off.’ I really appreciate that Vector Security was there even though nothing bad happened and that the team turned off the alarm for me. Just knowing they were there is a good feeling.”

The Torchiana Automotive Training Institute has been secured by Vector Security for over 20 years. The property is approximately 2,500 square feet and people come and go throughout the day. Since the incident, Joe now uses his mobile security app for most of his building’s needs and checks on everything from his phone.

“Vector Security has always been great to us and I always get a kick out of talking with the team every so often. I really enjoy everyone I’ve worked with.” Joe stated.

To learn more about how Vector Security can protect your business from intruders, get a free business security assessment and speak with a local specialist today. 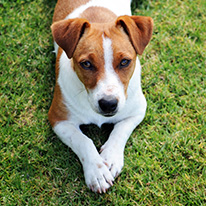 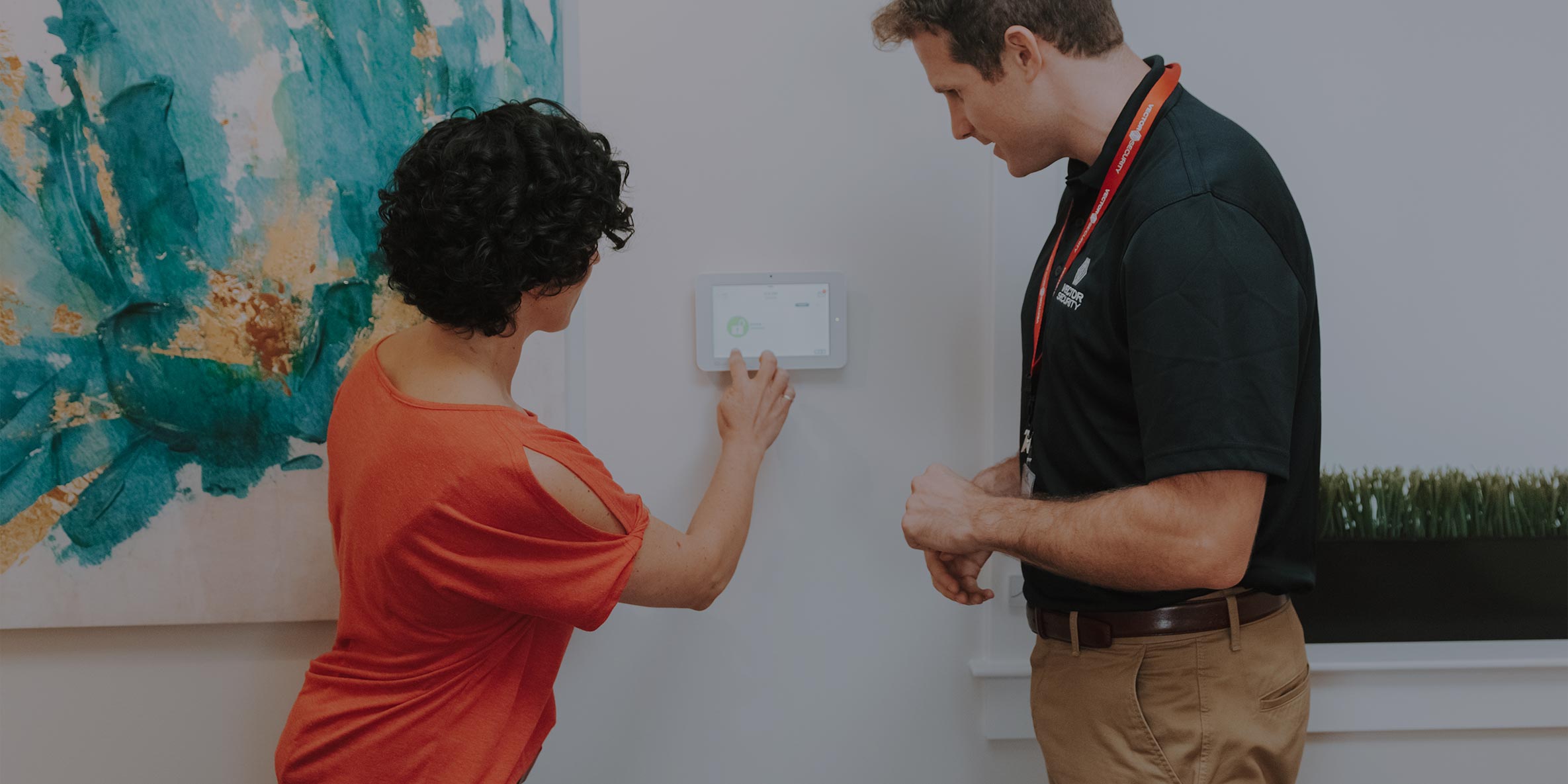 Home Security
5 Steps: How to Stop a Beeping Security System 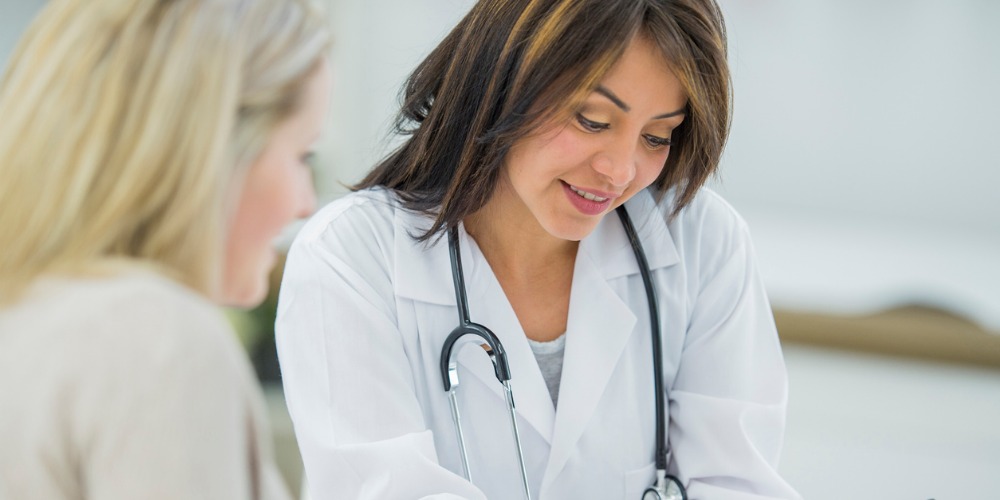 Business Security
How to Properly Secure Your Practitioner's Office 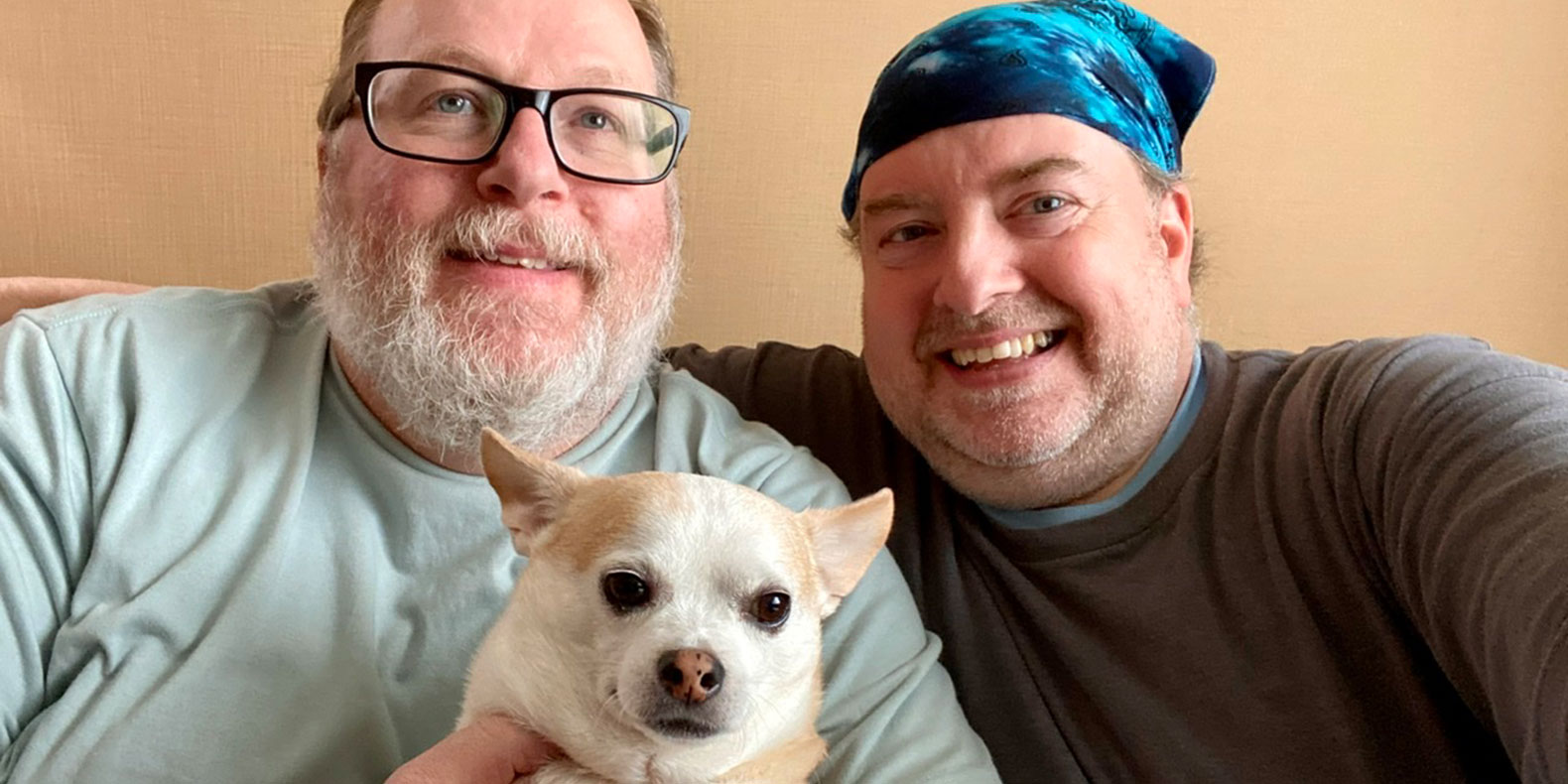