Relationship with Stone Fruit Coffee Built One Cup at a Time

They say it takes care and patience to brew the perfect cup of coffee; perhaps the same can be said about building a customer relationship.

Vector Security sales representative Frank McGovern began frequenting Stone Fruit Coffee in Youngstown, OH when they first opened about 10 years ago. Frank would chat with owner Josh Langenheim, letting him know that when his shop was ready for a business security system, to give Frank and Vector Security an opportunity to showcase what they had to offer the coffee house.

Indeed, when Stone Fruit Coffee was ready for an intrusion alarm system, Josh reached out to Frank. “We liked what Vector Security had to offer by listening, advising and meeting our security needs,” Josh said. “Frank made the process very simple and easy for us.”

That was the first of now five Stone Fruit Coffee locations that Vector Security currently protects across the Youngstown/Canfield/Boardman/Cleveland area. Josh and his team are in the process of opening a new 12,000-square-foot coffee and cocktail lounge called Steel Valley Brew Works inside Southern Park Mall in Youngstown, and a Vector Security system has been installed at that location as well.

Josh says he loves the mobile security feature of his system because it lets him know who on his staff is coming and going based on arm/disarm reports he can access on his phone using the mobile app.

The intrusion alarm came in handy when Stone Fruit Coffee’s former Cornersburg location was broken into twice. “The system worked flawlessly,” Josh shared. “Police were already there when I arrived.” He’s been thrilled with the service that Frank, the installation technicians, and the team at Vector Security’s Canfield branch have to offer.

“The service has been phenomenal,” Josh explained. “There are a lot of security companies out there, but there’s only one Frank. I go to him with everything I need and he always gets it taken care of.”

Stone Fruit Coffee is also a believer of giving back to the community. For example, they donated more than 1,000 bags of coffee to first responders during the pandemic. “Nobody can do everything, but everybody can do something,” is Josh’s philosophy. “I love providing a personal touch within the community. Without our local customers, we couldn’t do what we do.”

In appreciation for Josh and his business, Frank recently paid a visit to present a custom-made polo shirt, which incidentally, was made by another Vector Security customer, Ink’n Thread Works in Masury, OH.

Frank said of Josh, “He loves and invests heavily in the Youngstown community and is always smiling!” 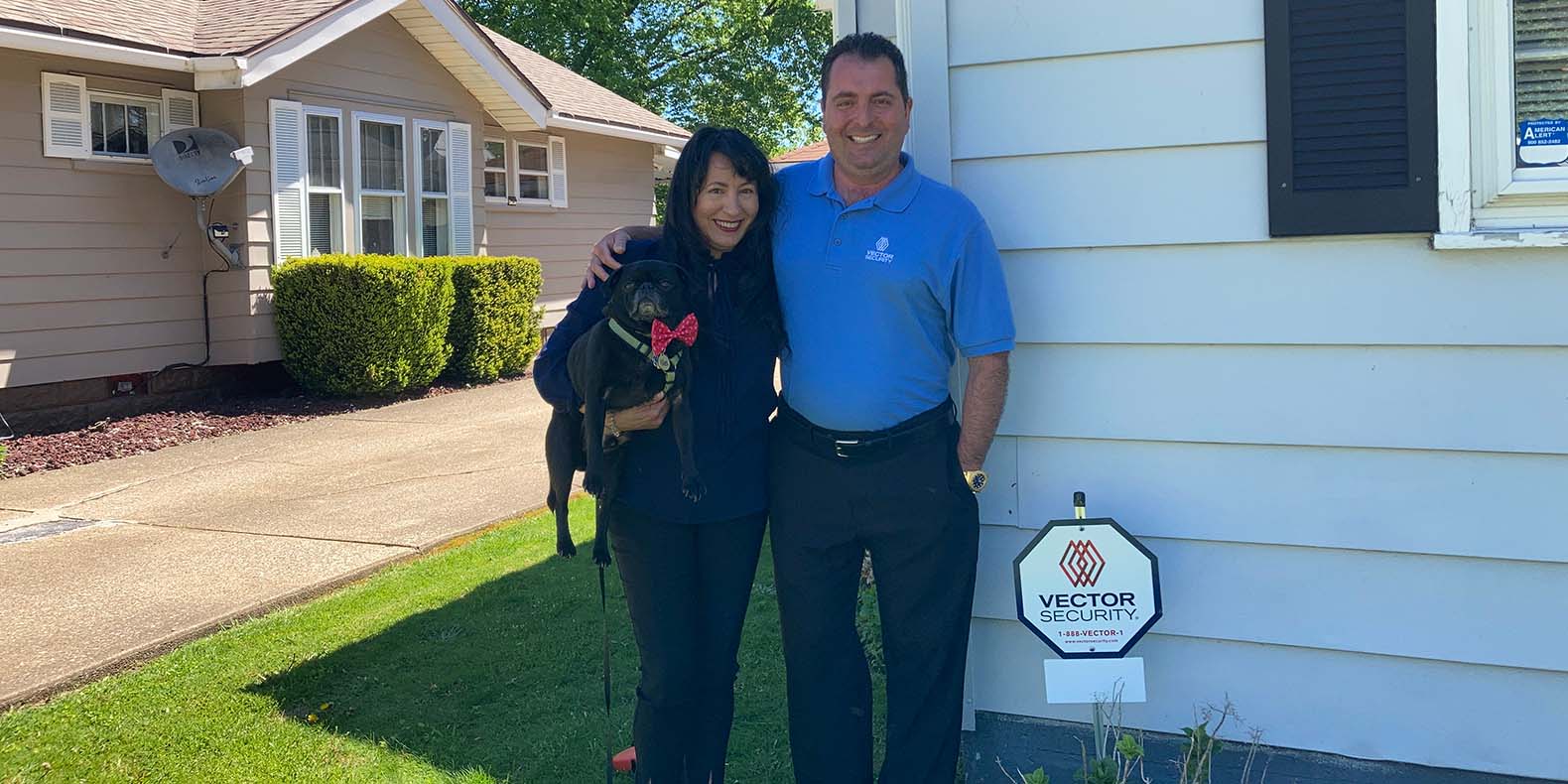 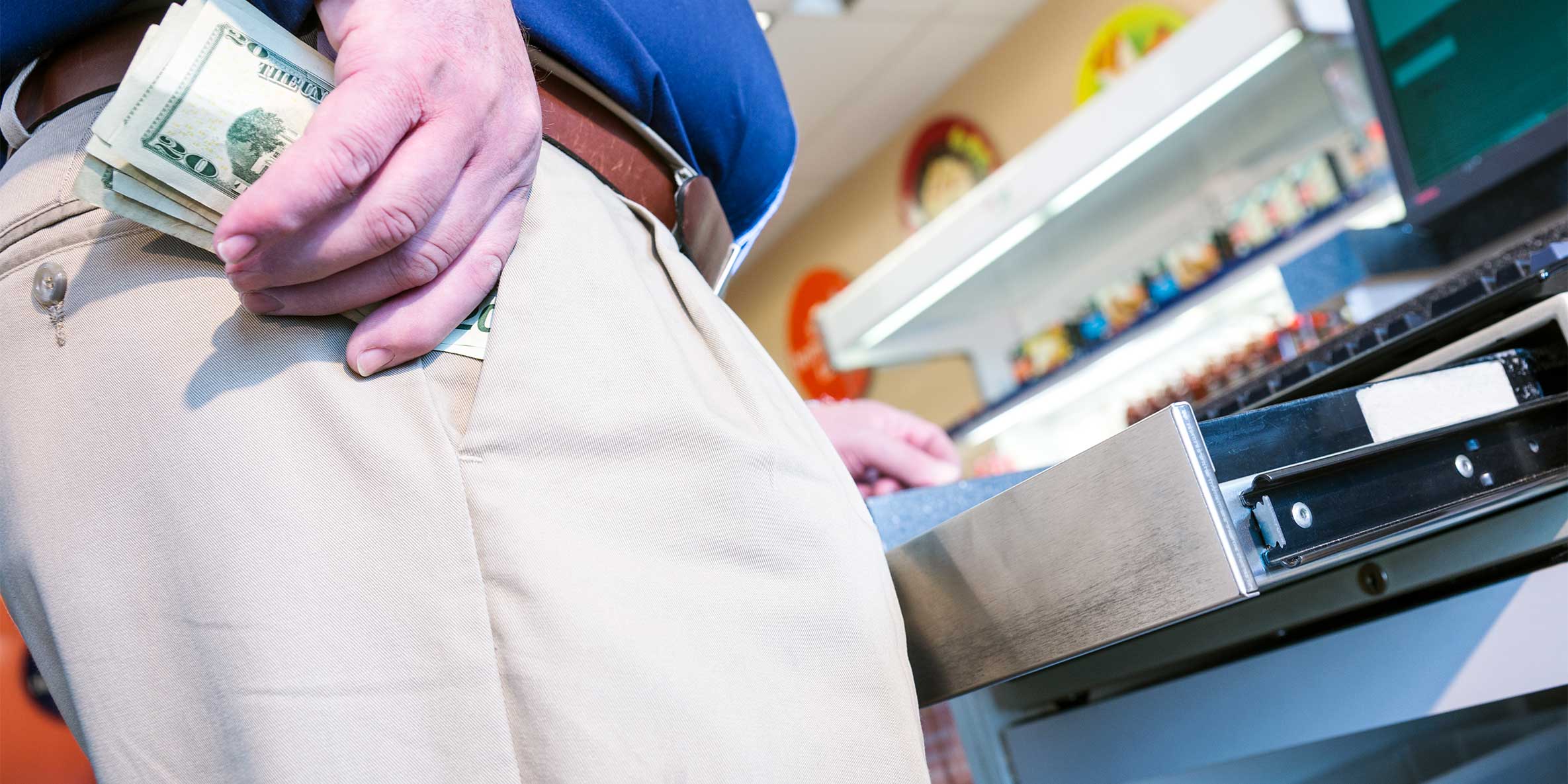 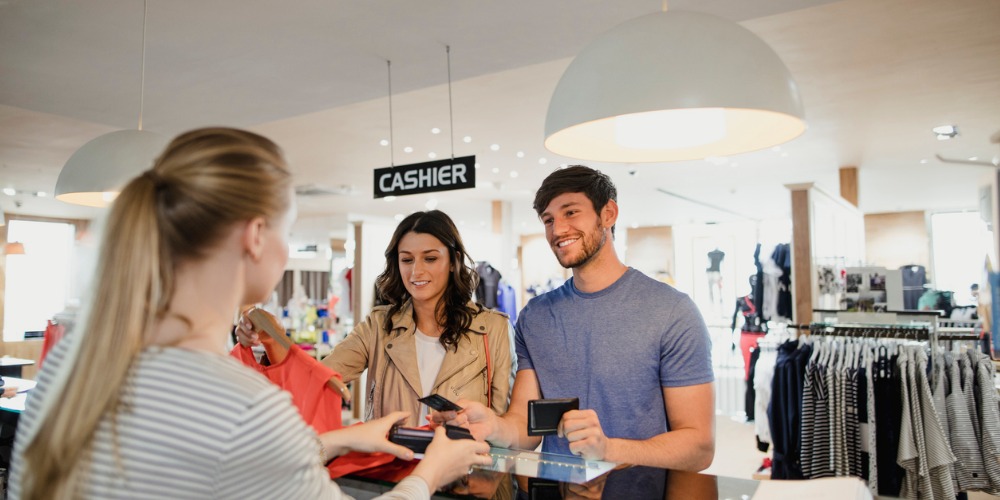