How to Keep Your Car Dealership Safe

This post was originally published on May 3, 2018 and has been updated for accuracy and comprehensiveness.

Additionally, thieves stole nearly 750,000 vehicles and cost the American public $6.3 billion. These are some alarming statistics, not only for car owners, but also for car dealers.

Dealerships are a perfect target for thieves because they openly display cars outside, often with little to no security in their lots. In September 2019, a New Jersey dealership suffered a loss of thousands of dollars from theft. Two thieves broke into the property and stole 12 tires off parked vehicles. The estimated retail value of the stolen goods was $12,000.

In this instance, the dealership had a video surveillance system that allowed the police officers to start the investigation with a lead.

Unfortunately, motor vehicle theft is a real issue for dealers. But, there are ways you can protect your inventory from being part of the multi-billion-dollar problem. Here's how.

Video surveillance is an effective solution for protecting your car dealership. Just the sight of cameras installed throughout your lots can help deter potential thieves. Work with a security expert to ensure your surveillance system includes the following features:

Other installation tips include:

2. Secure Your Lot With Lights and Fences

Proper lighting throughout the lot and inside the showroom can uncover dark places where thieves are likely to hide and break into cars. This can make it easier for your video surveillance system to pick up any activity during the night.

Additionally, physical barriers, such as fences and gates, can deter criminals. If a thief were to attempt to steal a car, limited exit points will make it more difficult for them to escape. For even more security, install an access control system on entrance gates. A unique passcode will keep intruders out.

3. Invest in a Monitored Alarm System

For added security, consider placing motion detectors on showroom windows. If a thief were to break a window for access, these sensors will trigger the alarm. Windows are the most fragile part of your showroom, so you’ll want to protect them from a break-in.

It might sound obvious, but lock your cars and the keys to your cars in a secure place.

From 2016 to 2018, nearly 300,000 vehicle thefts arose from instances where keys or key fobs were left inside the vehicle. Modern vehicles often come with key fobs rather than functioning keys, making it even easier to lose track of keys. Never leave keys unattended and lock cars before you walk away. Once inside the shop, consider placing keys in a safe or a room with an access control system.

For more information on how you can protect your dealership from vehicle theft, contact a security provider today. 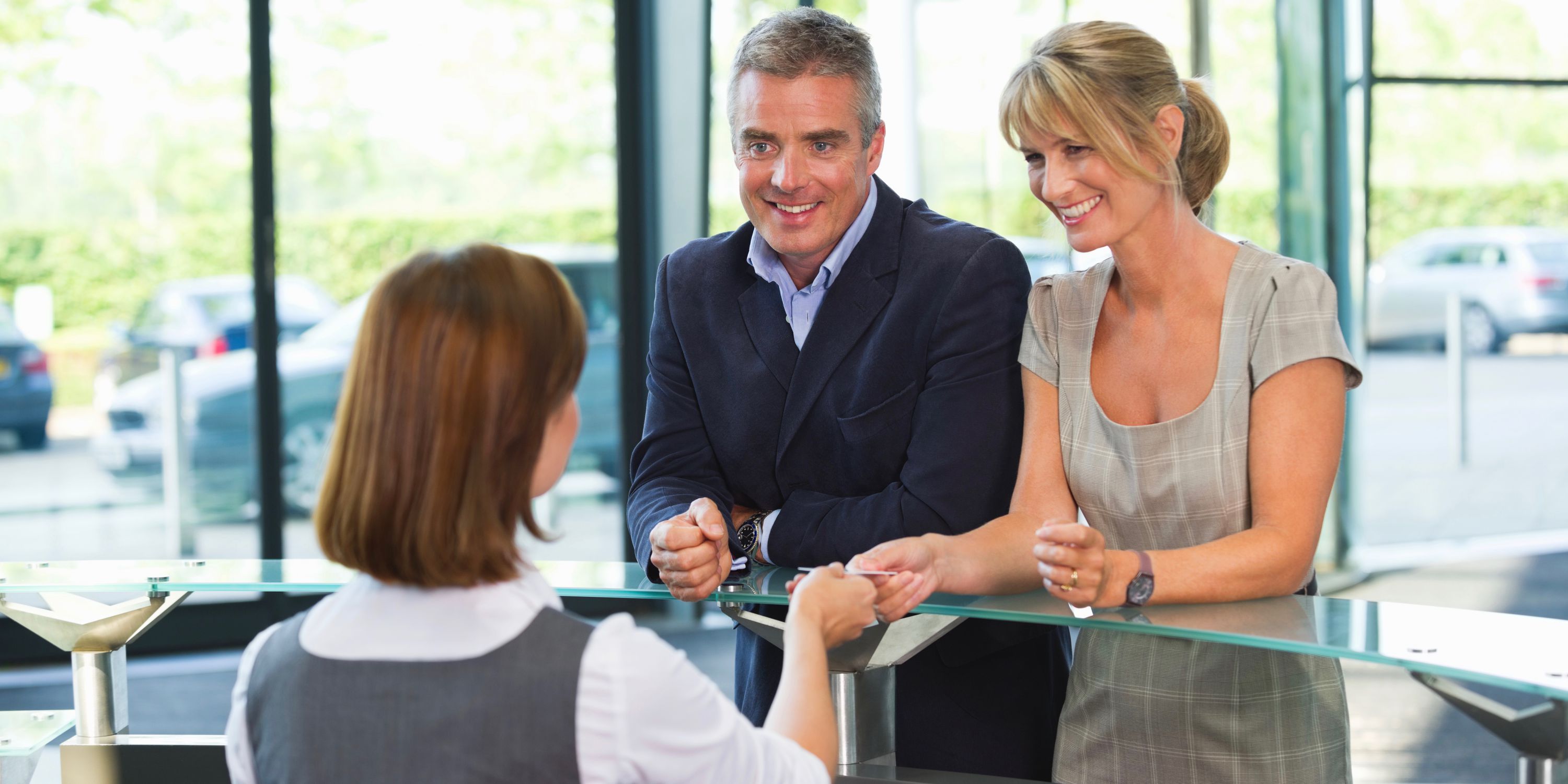