This post was originally published on March 6, 2017 and has been updated for accuracy and comprehensiveness.

Although placing security cameras in plain sight might deter criminals from your home, hiding them also has its benefits. Covert cameras can prevent burglars from disabling them, while also capturing footage of suspicious activity.

In this article, we explain how to disguise and use your security cameras appropriately for increased home security and peace of mind.

Hidden cameras enable you to monitor activity on your property in real time. Optimally placed, covert cameras are most effective when they are:

With properly placed cameras, homeowners can identify and respond to potentially hazardous situations that occur while they are away. Hidden cameras can serve as visual and audio evidence in the following cases:

Strategically place cameras where they blend into natural surroundings. Hidden cameras are less likely to be discovered when disguised as common household items, such as:

Before installing covert cameras, understand your state’s laws regarding unauthorized video surveillance. Some states require consent from those being recorded. Also, avoid placing cameras in private areas, such as restrooms.

When used appropriately, hidden cameras provide peace of mind to homeowners who are concerned about the safety of their family and personal assets. When strategically placed, they can capture potential danger as it arises, so you can respond accordingly. 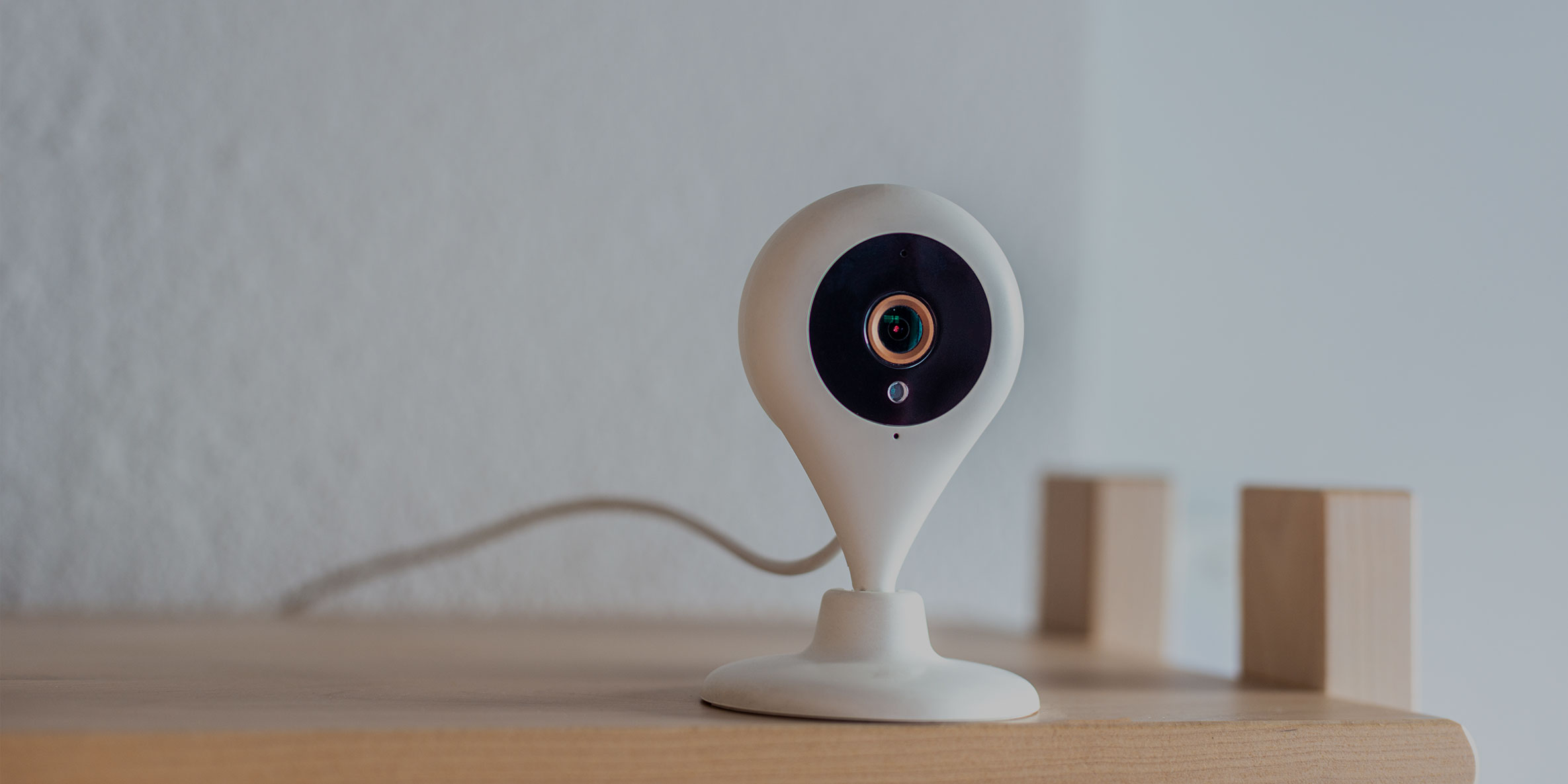 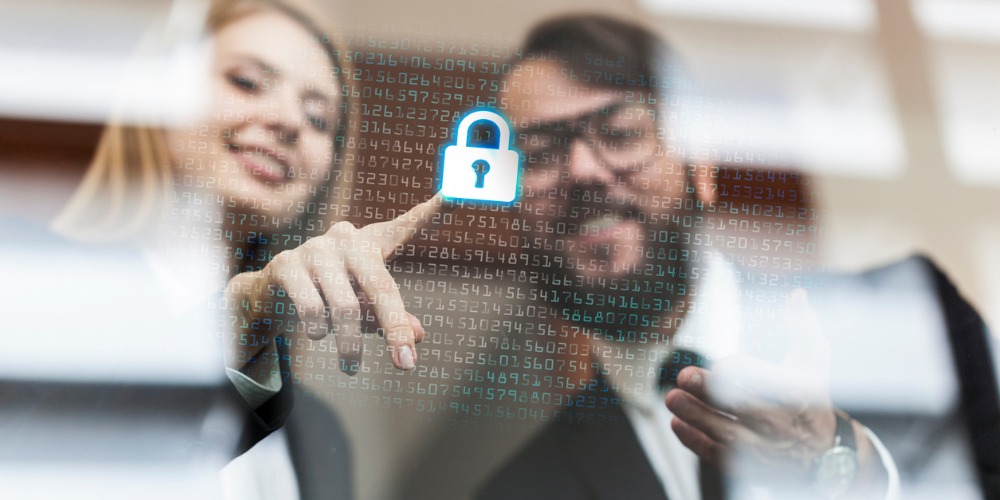 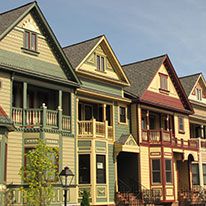 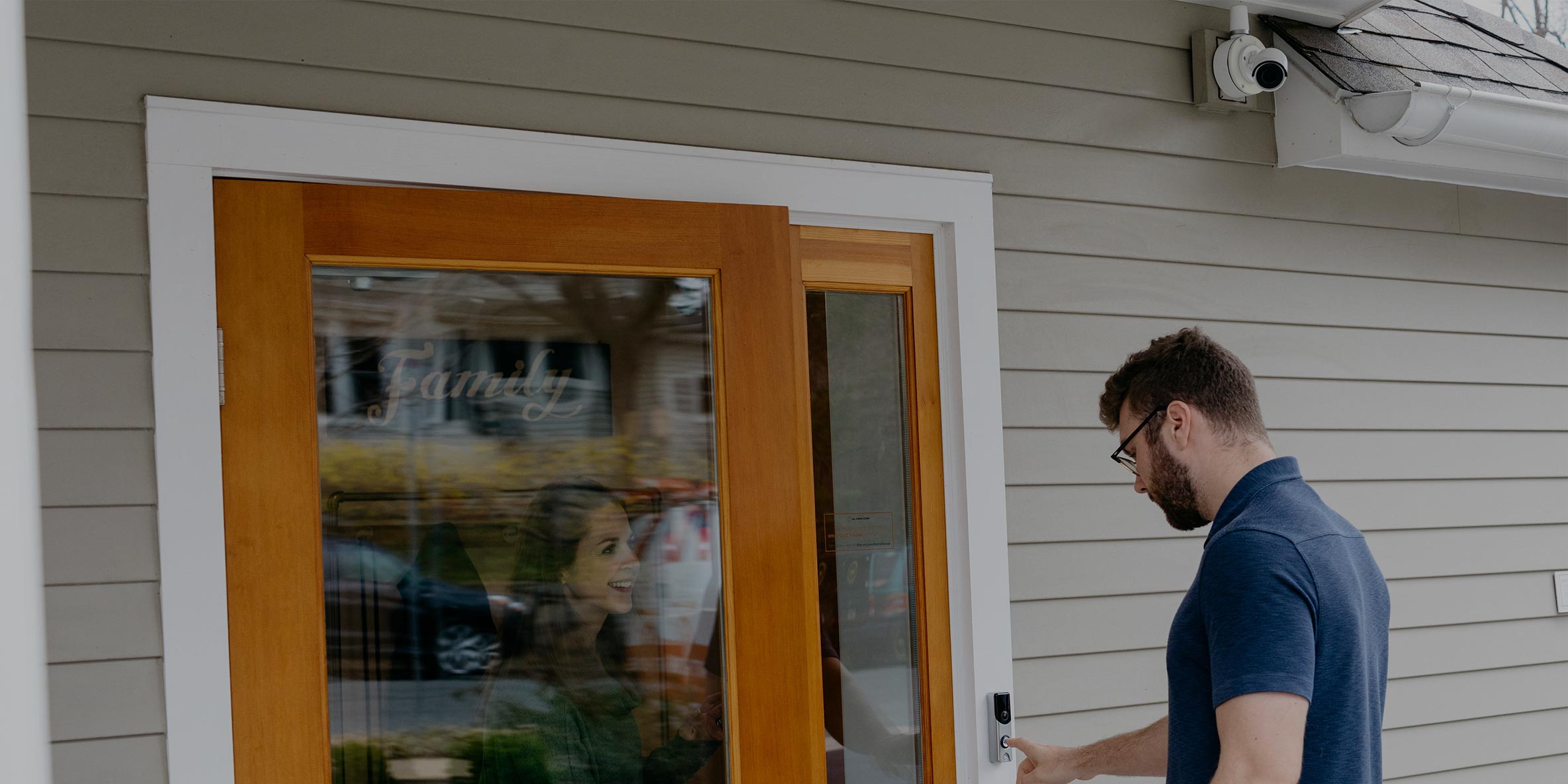