How Often Should I Test My Home Security System?

This post was originally published on September 4, 2018 and has been updated for accuracy and comprehensiveness.

The sound of an alarm system instinctually creates panic, and most people would rather avoid it. However, it’s important to test these systems to ensure they function properly when you need them most.

The test itself is a fairly simple process, but you’ll want to perform it correctly.

Below are several ways you can test your home security system’s performance, and how often you should be thinking about it.

Communicate the Testing to Affected Parties

Prior to running a test on your home security system, alert everyone in the house. This will help avoid panic or disruption to daily activities.

Alert your neighbors if they live nearby and if your system is especially loud, so they don’t suspect criminal activity in your house. To give your neighbors peace of mind, notify them that you’ll test your system one day a month. However, don’t be too casual with talking about your selected time period. Potential thieves could take advantage of that knowledge.

Finally, ask your security company about whether you should alert them for the test. They will be thankful that you are trying to help avoid false alarms, which keep emergency responders away from true emergencies.

The first alarms you should test are your fire alarms and smoke detectors. Three out of five deaths caused by fires are on properties without a working fire alarm.

The U.S. Fire Administration has a few useful tips for when to test them.

What about the rest of your security system? Aside from regular tests, there are other times to investigate the status of the system. In general, test your system:

How to Test Effectively

Work with your security provider to become properly educated on system testing. They’ll have the best knowledge and tips, including:

Are you interested in making the home security system testing process even easier? The Vector Security Mobile App allows you to control your system from any location, at any time, with the touch of a button. Use the app to make sure your locks, lights, video surveillance and more are working appropriately. 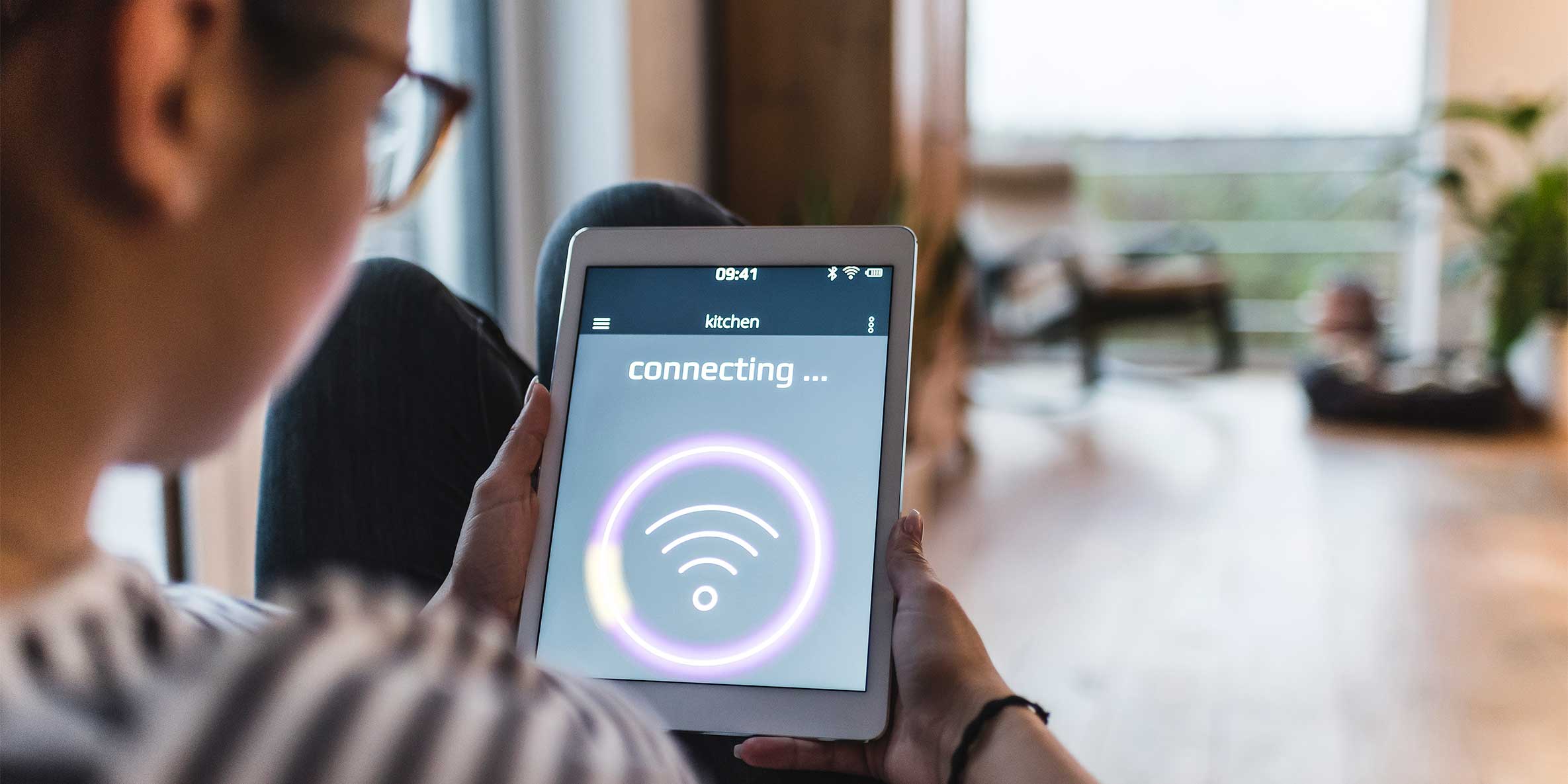 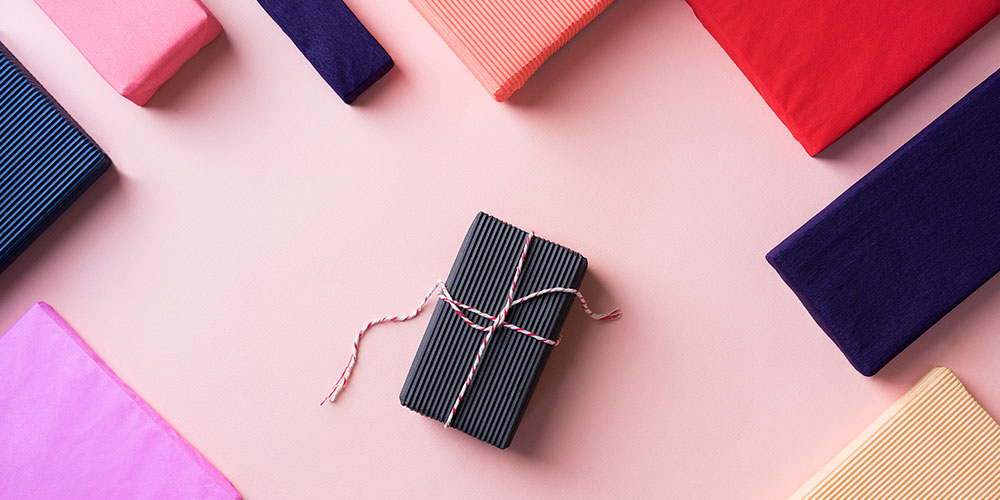 Home Security
The Best Tech Gifts For The Family This Year 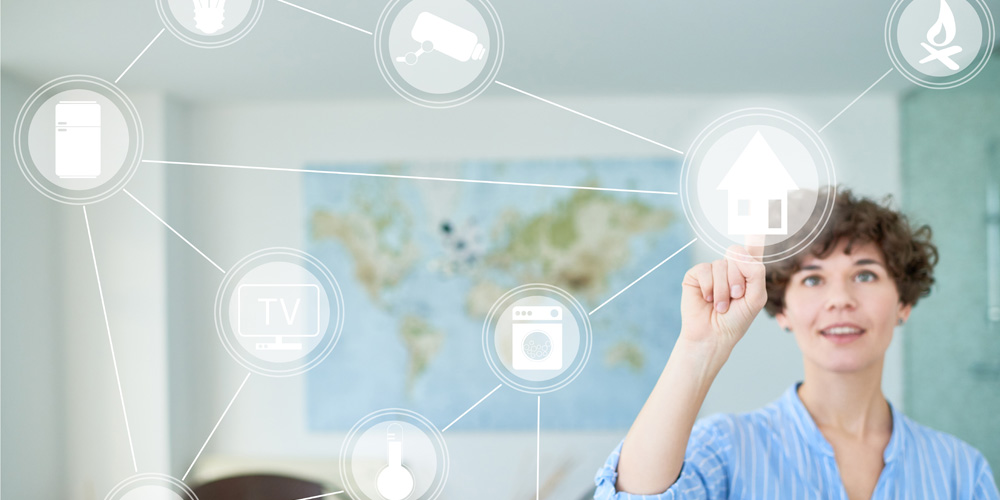 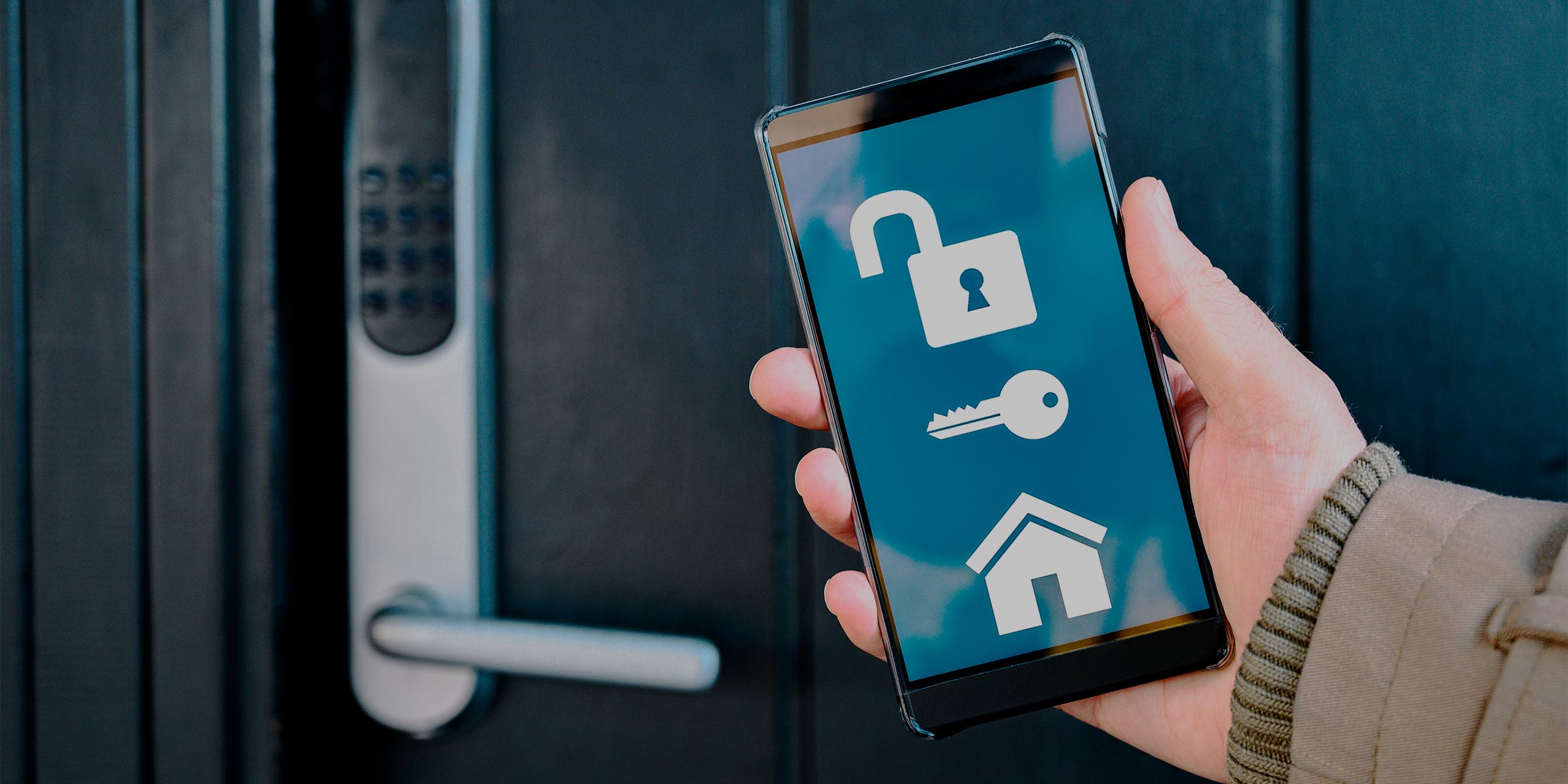