If you’ve ever watched the movie “Home Alone,” you know about the “Wet Bandits.”

This fictitious duo of criminals, Marv and Harry, dubbed themselves the Wet Bandits after leaving the water running in every home they burglarized, as their trademark.

This sounds like something you’d only see in the movies, but strange burglaries happen all the time. From baking pizzas to mistaking police cars for getaway cars, here are three burglary cases that will have you scratching your head.

1. Make Yourself at Home

What’s more strange: A burglar wearing your slippers or making a pizza in your oven?

According to Oklahoma News Channel 4, a man broke into a home with his two daughters. While inside, the man slid into a pair of the homeowner’s house slippers and tossed a pizza in the oven. During this time, the owner of the residence came home to find her door had been forced open. As she was calling 911, the burglar came to the door and calmly invited her into her own home. Fortunately, police soon arrived at the residence, arrested the man and placed his two daughters into protective custody.

Home Security Tip: Install a monitored alarm system. If your home is broken into while your system is armed, your alarm will sound and the professionals at your connected monitoring center are notified. Once the emergency is confirmed, monitoring center personnel dispatch the authorities.

In 2014, a Minnesota man broke into a Minneapolis home, stealing credit cards, cash and a watch. Before leaving the home, the burglar decided to use the computer to log in to his Facebook—but forgot to sign out.

When the homeowner returned, he found his front door unlocked, a missing window screen and a stranger’s Facebook account open on his computer.

Realizing what had happened, the homeowner shared a picture of the burglar on his profile and asked for anyone with information to call him.

Later that evening, the burglar actually texted the homeowner and agreed to meet up. Upon their meeting, the homeowner called the police and they arrested the thief on scene.

Home Security Tip: Prevent criminals from breaking in through windows with window sensors. When a window is opened, notifications can be sent directly to your phone, tablet or laptop, notifying you of a breach in security.

A New Jersey couple woke up to a loud commotion after a burglar tried to break in through a back door in their home. As the homeowners investigated the noise, they found an intruder already on the second floor of their residence. Startled, the burglar dove through the window and onto a roof before jumping to the ground. The homeowners chased him through the yard before he hopped over the fence and ran down the street.

While the burglar was hiding, he tried to call a getaway car through the Lyft ride-share app. Once he ordered his ride, the burglar made his way to the street and approached an unmarked police car he thought was his Lyft. After realizing his mistake the burglar tried to run, but the authorities were able to arrest the suspect without a problem.

Home Security Tip: Always keep your doors and windows locked when you’re not using them. Also, consider installing motion-activated lights. This way, you’ll know if someone is on your property because your lights will illuminate your yard every time the sensor is triggered. 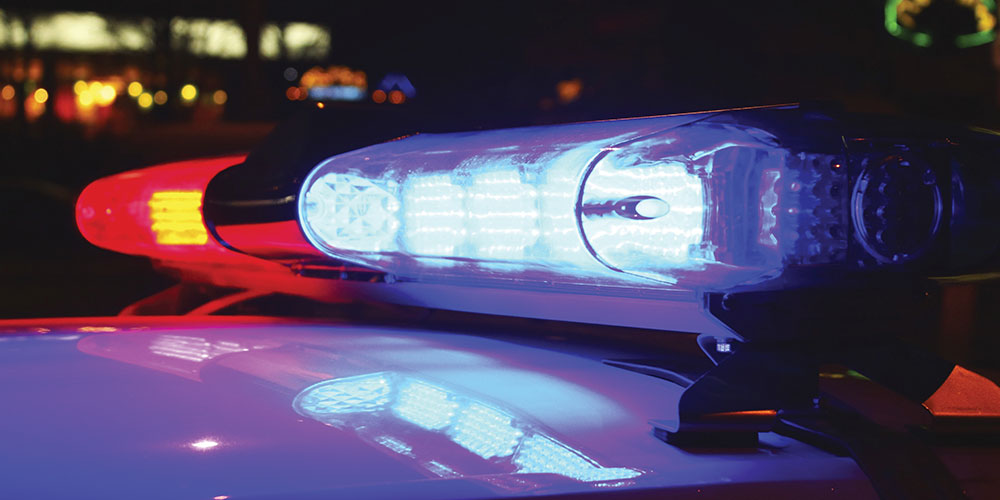 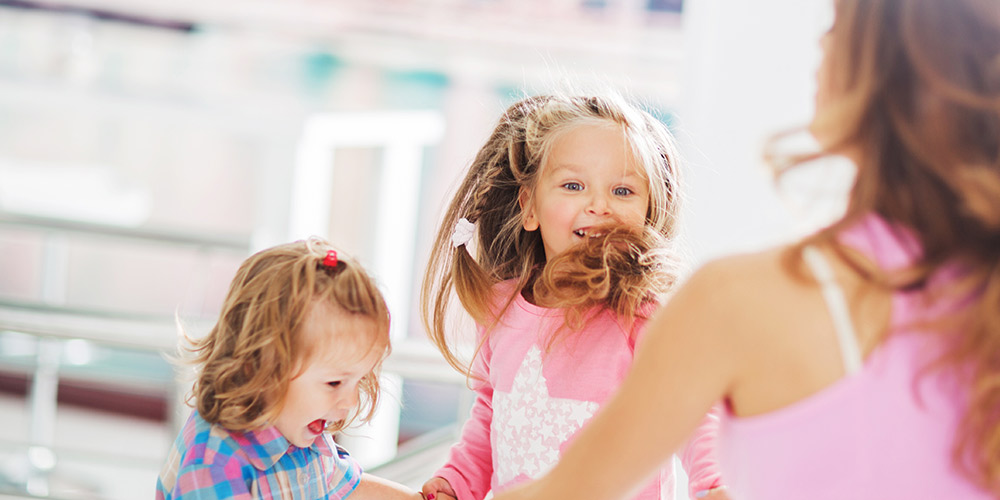 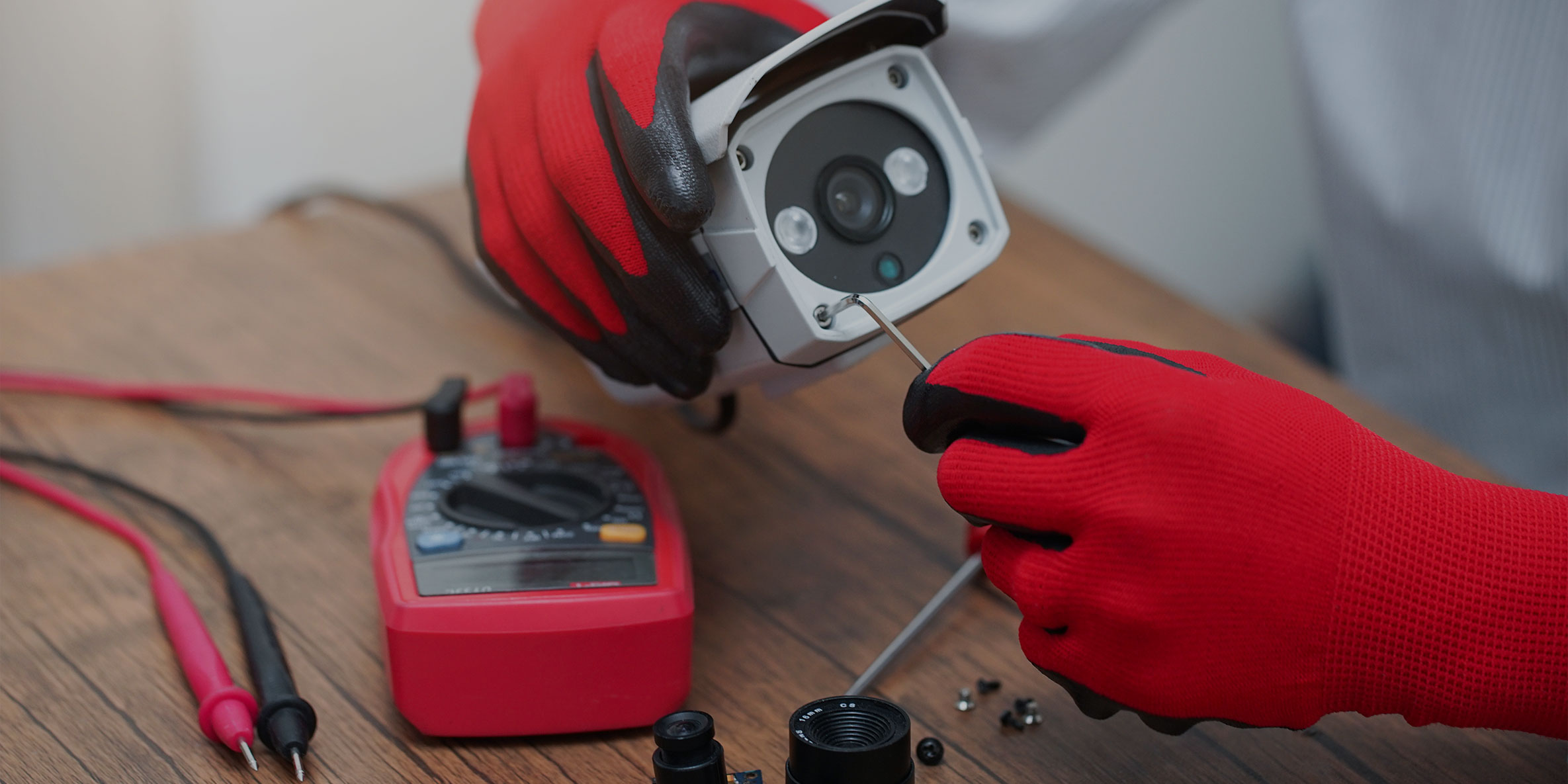 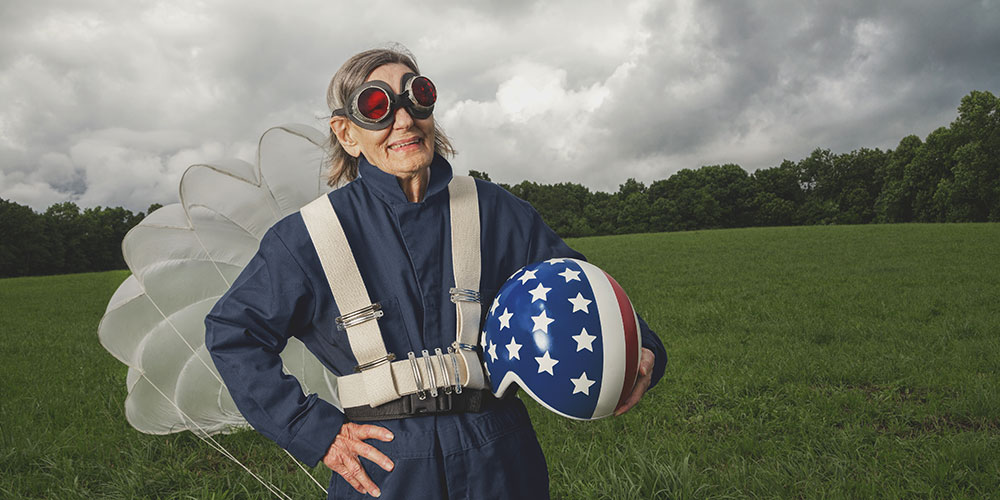