This post was originally published on July 9, 2013 and has been updated for accuracy and comprehensiveness.

Following the Coronavirus outbreak in the U.S. during March of 2020, gun sales skyrocketed to the second-highest sales numbers in 20 years (seasonally adjusted). In anticipation of civil unrest in light of the pandemic, Americans stocked up on firearms to the tune of 1.9 million guns sold in March alone.

However, this recent surge in gun sales is only one factor that should encourage you to think seriously about gun safety. Consider these statistics:

With guns in 42% of households, gun safety is paramount to a more secure home. Below are three simple ways that homeowners can better secure their weapons.

1.) Lock Your Firearms Away

When not in use, store guns in locked cabinets or safes. This helps prevent unauthorized use by persons other than the owner.

In 2018, at least 73 children under the age of 12 were killed accidentally at the hands of an adult’s loaded gun. These incidents could have been prevented if the parents had locked the guns away, rather than leaving them unsecured.

For even greater protection, store ammunition separately from the firearm.

As part of an interactive home security system, sensors can be placed on gun lockers to alert homeowners when they are accessed. In addition to the alerts, the system logs all activity in a centralized dashboard, showing you exactly when sensors were armed, triggered or disarmed.

This added safety precaution is incredibly useful for keeping guns out of the wrong person’s hands—whether that be a small child or a burglar.

As a last-stop effort, gun locks enclose a firearm’s trigger so that it cannot be pulled without disengaging the lock. Considering three-year-olds have enough strength to fire a gun, they provide another layer of protection in the home.

In fact, in response to Sandy Hook, the Newtown-based National Shooting Sports Foundation's (NSSF) donated 2,500 gun locks to community members. Similarly, the U.S. Department of Veteran Affairs offers free locks to vets in an effort to cut down on suicides, which are estimated at 22 per day in that demographic.

For more information on how to best secure your home and firearms, contact us or browse our customized security solutions here. 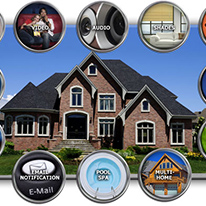 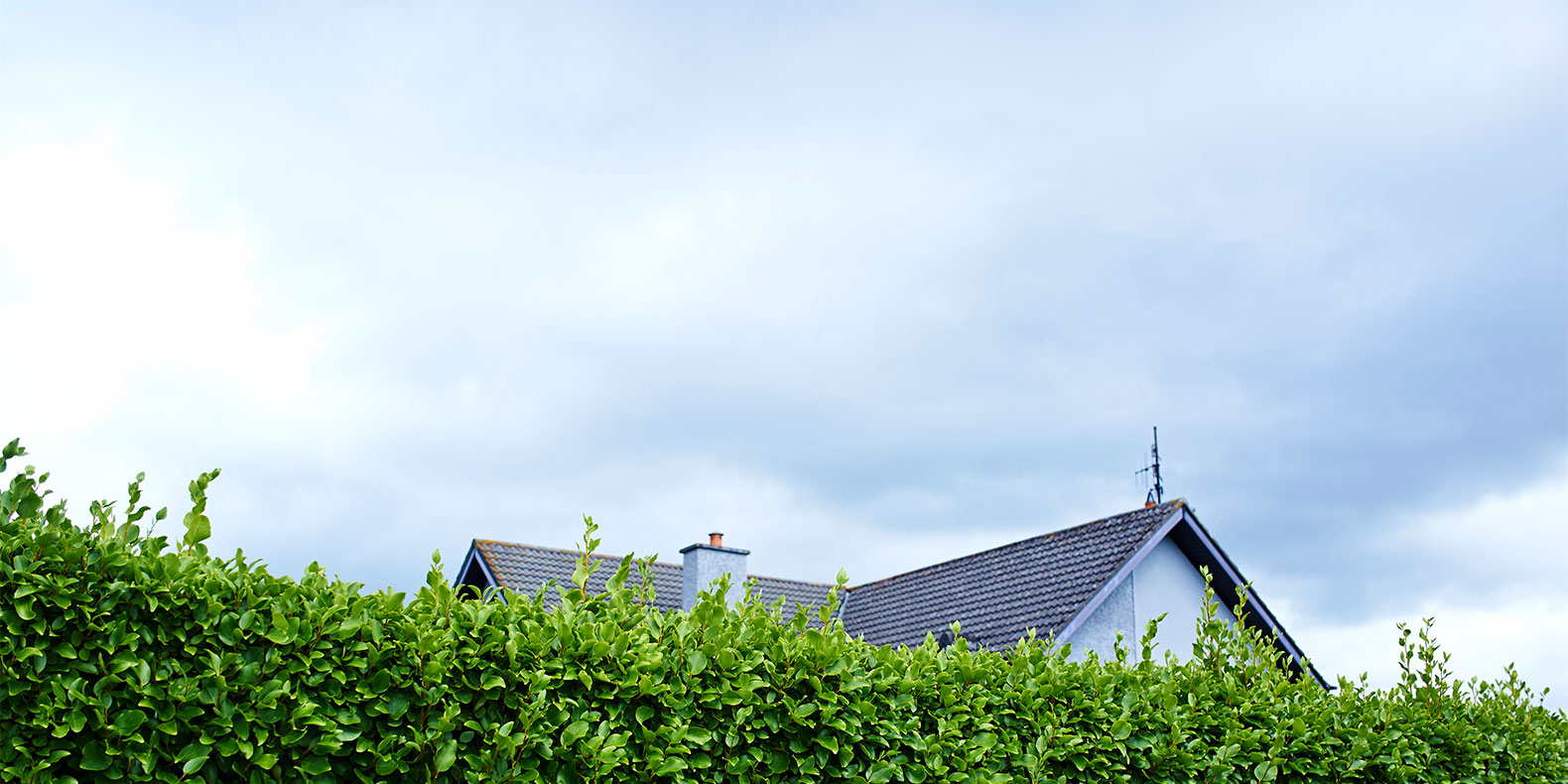 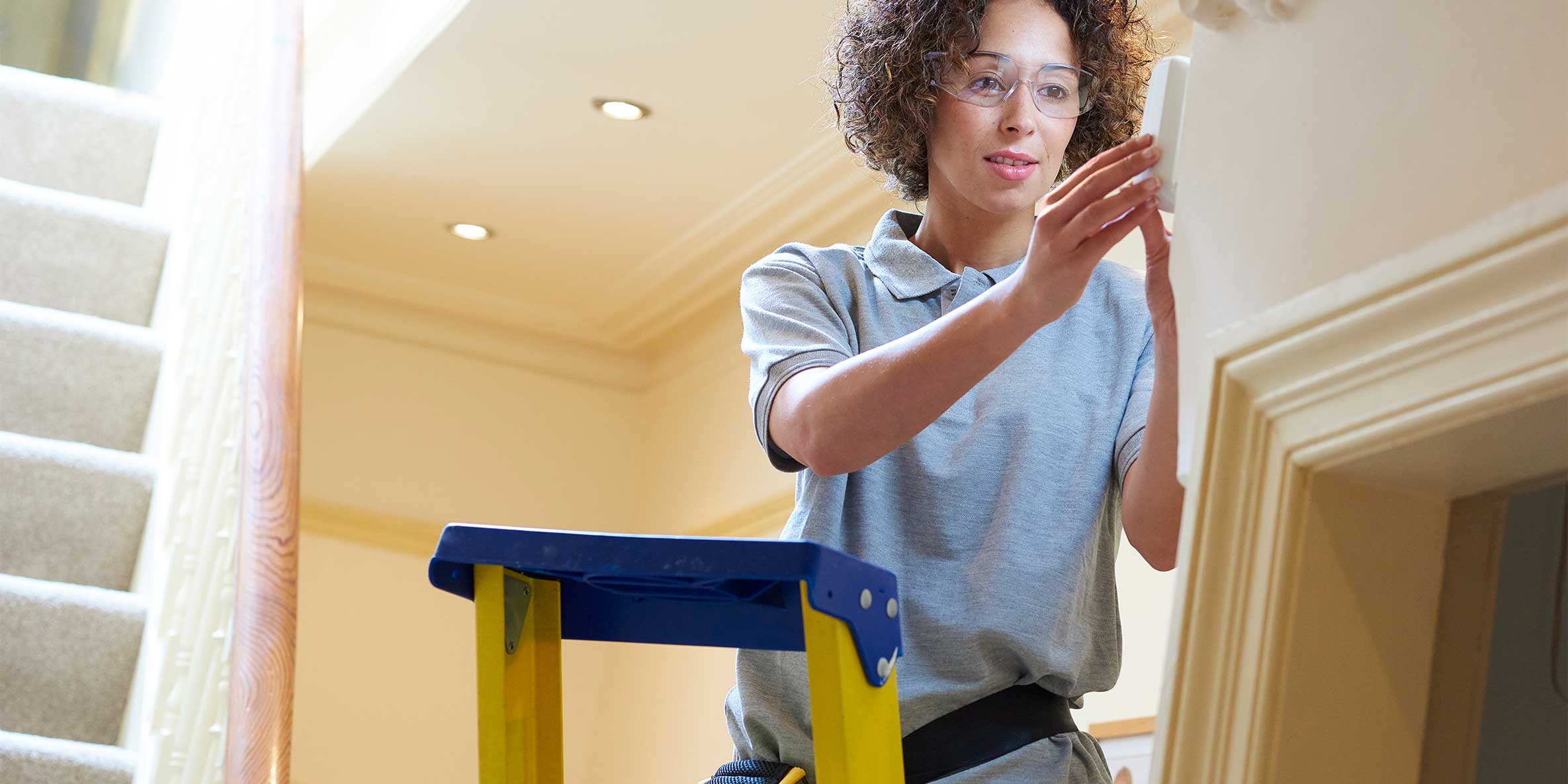 Home Security
The Importance of Working with a Quality Security Vendor 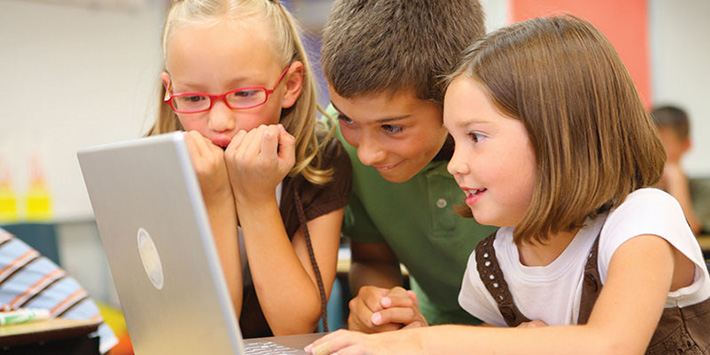