In the next five years, “global revenues from smart home automation systems will grow at a 21% CAGR (compound annual growth rate),” according to ABI Research.

Research findings revealed that North America will account for nearly half (46%) of smart home revenues in 2020, with Europe and Asia Pacific following closely behind.

As major retailers like Target and Best Buy and manufacturers like Alarm.com spearhead the home automation trend, it’s likely that smart home tech will become mainstream soon. If widely adopted, what will the smart home look like?

Consumers are looking for cost and energy savings on their existing home systems. They also want to be empowered, and capable of managing current home functions with greater ease and data-based intelligence.

Among the rapidly growing smart home devices are everyday systems homeowners already manage like home security, smoke detectors, and heating, ventilating and air conditioning (HVAC). For instance, according to another ABI research report, “smart thermostat global revenues are expected to… reach $600 million by 2018.”

Regional differences play a significant role in device adoption. According to ABI’s report, North America and Western Europe largely adopted security cameras with embedded motion sensors. In China, however, environmental sensors were top of the consumer’s priority list due to air-quality concerns.

Simplicity will also be key to widespread adoption. According to Forbes, “Early smart-home devices were designed with the hardcore do-it-yourselfer in mind—complex to install and operate, and packed with too many features.” The average consumer wants a user-friendly, yet sophisticated, system that’s backed by professional installation, maintenance and upkeep.

Smart home technology and the Internet of Things (IoT) are still not widely understood and accepted by mainstream consumers. Once the technology becomes more adaptable and recognizable, demand will surge.

Though the technology is still in its early days, it has achieved significant market awareness with early adopters. In fact, connected-home device shipments are projected to exceed that of smartphone or tablet device growth in just a few years, according to a Business Insider BI Intelligence Report.

It won’t be long before wider consumer acceptance of home connectivity takes root, and opportunities associated with IoT technology are realized.

Are you ready to implement smart home devices in your home? Share your thoughts in the comments below! 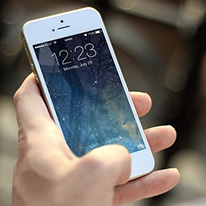 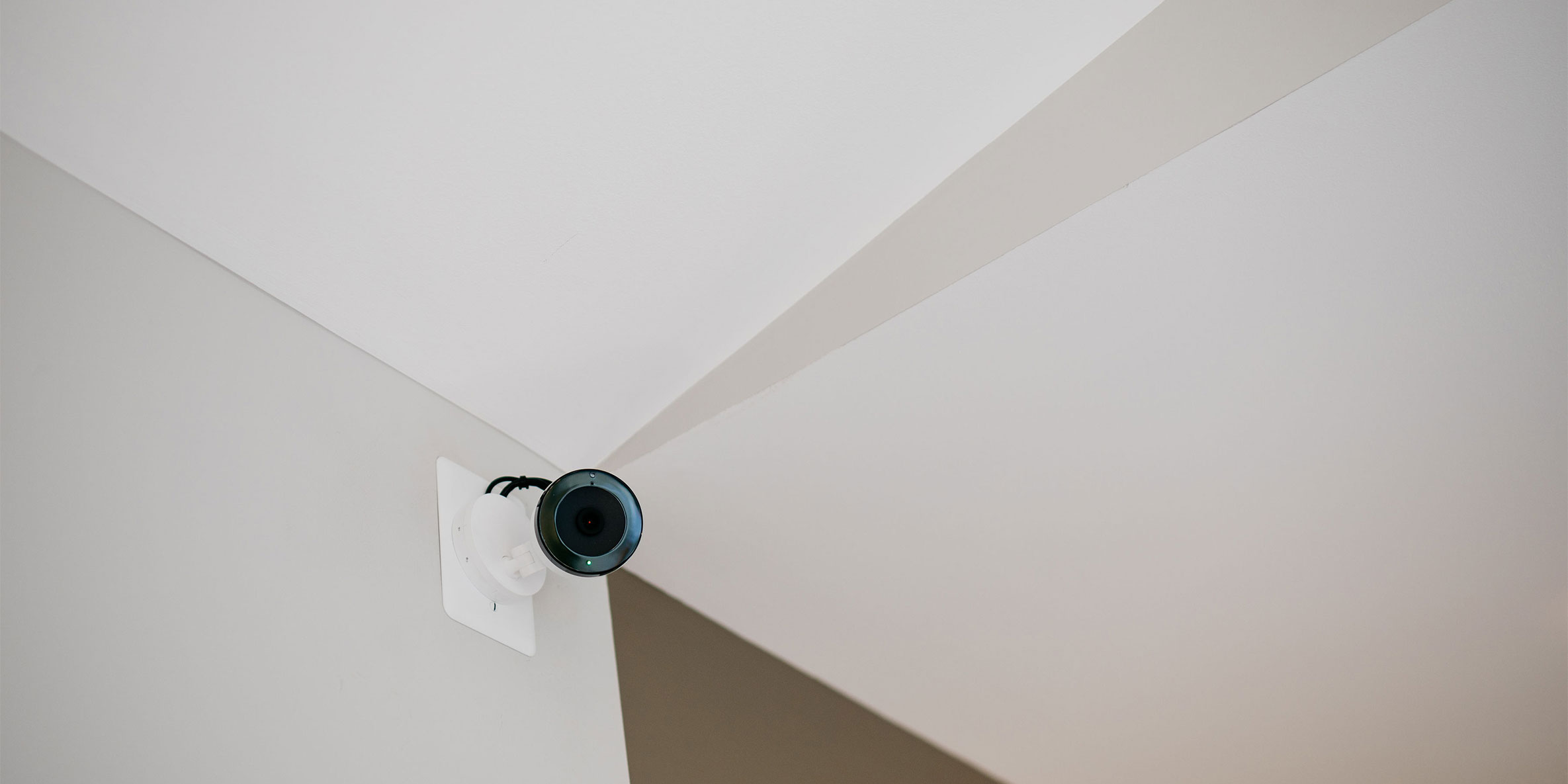 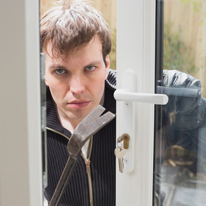 Home Security
Understanding Decisions to Burglarize from the Offender's Perspective 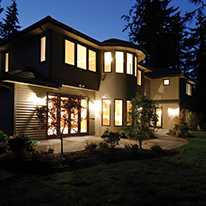 Home Security
Hacking vs. Smash & Grab – How safe is a smart home