Family-owned Canadian Fur Company was a loyal customer of Vector Security for 80 years until its fourth-generation owner, Keith Rosenstock, retired this past January.

Continue reading to learn more about how this relationship grew through changes.

In 1936, Canadian Fur Company began working with a Vector Security predecessor to secure its storefront. Looting was a major problem at the time, and the business needed protection from future losses.

The company placed electrically charged metallic shields on the windows for monitoring and employed armed security guards to oversee the premises.

Even when approached by other vendors, Canadian Fur Company stayed loyal to Vector Security due to its outstanding customer service. According to Rosenstock, “Vector Security did more than they had to do in every instance … they really did.”

“I want to thank Vector Security for the service they provided me and my family over the years,” said Rosenstock. “They have truly been outstanding, and I am very grateful to them.”

For more insight into the Canadian Fur Company and Vector Security relationship, download the case study. 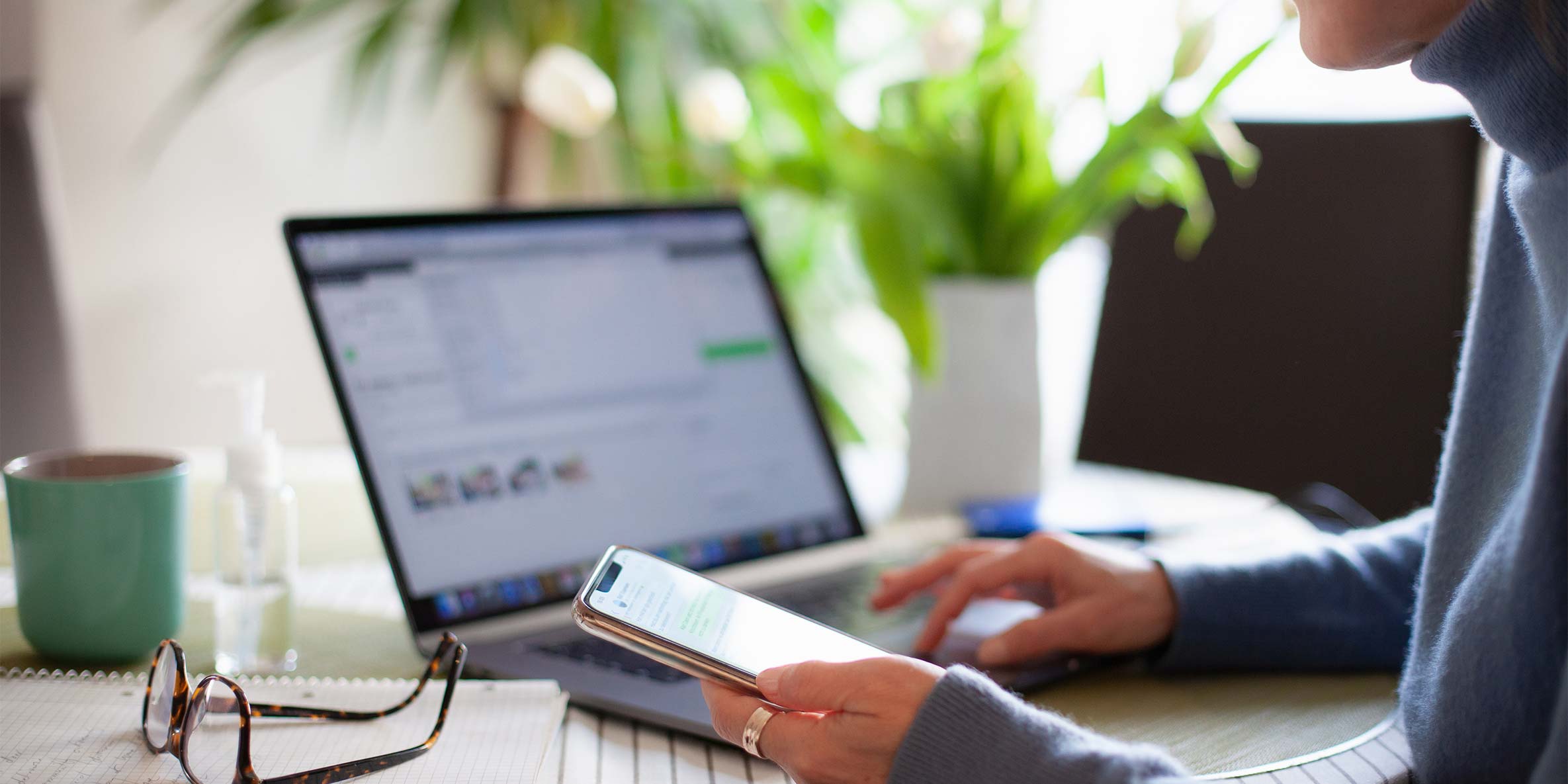 Business Security
BYOD: How To Secure Employee Devices in the Digital Workplace 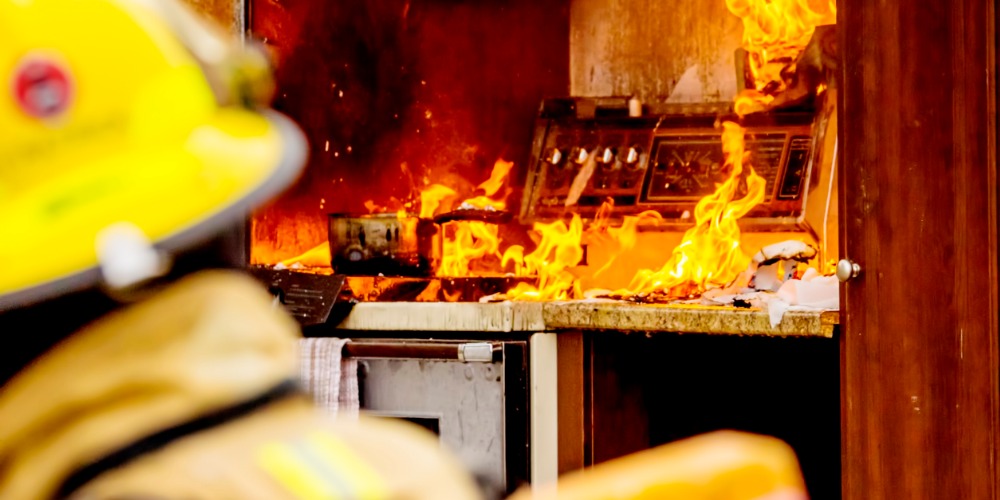 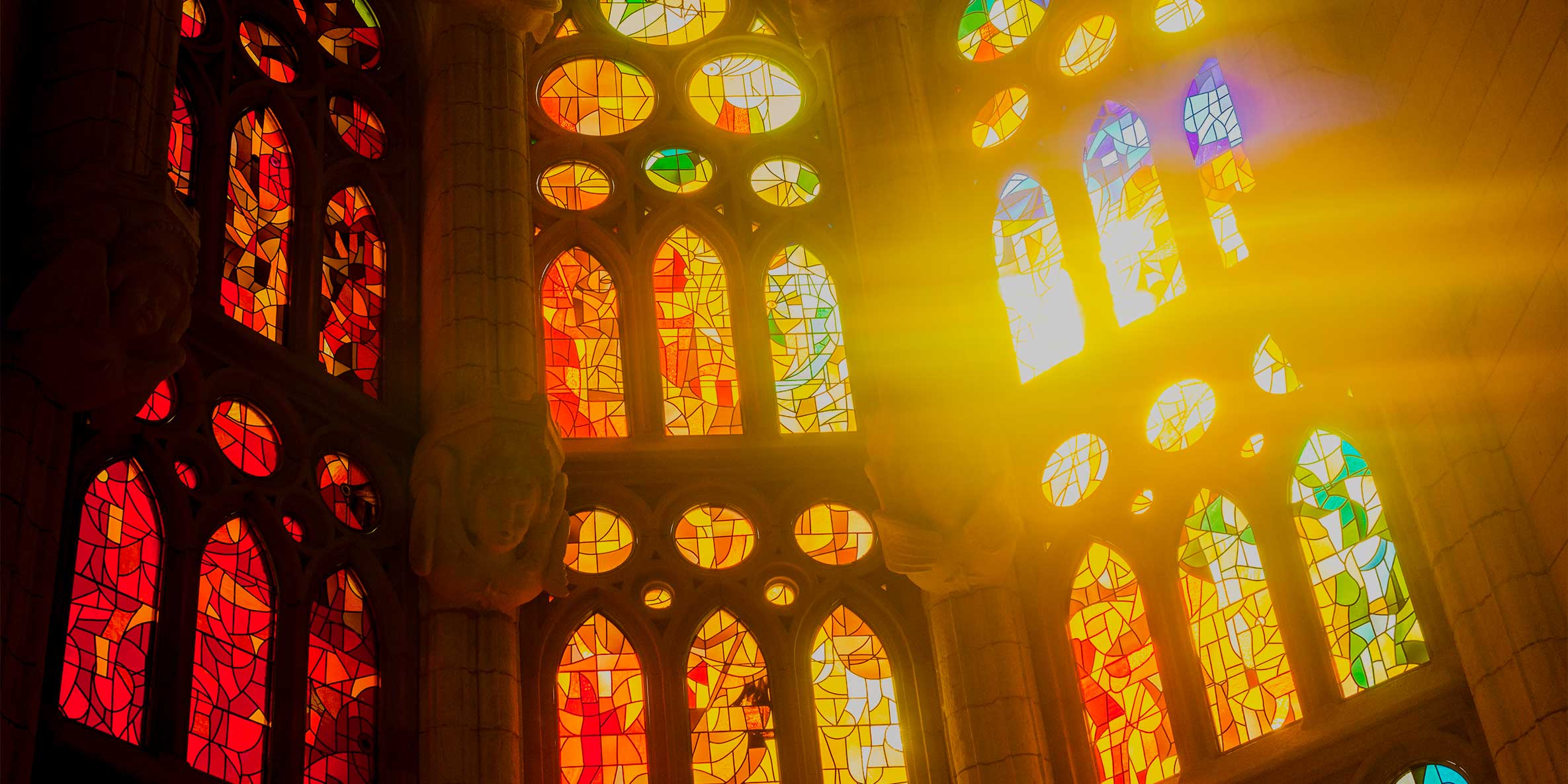 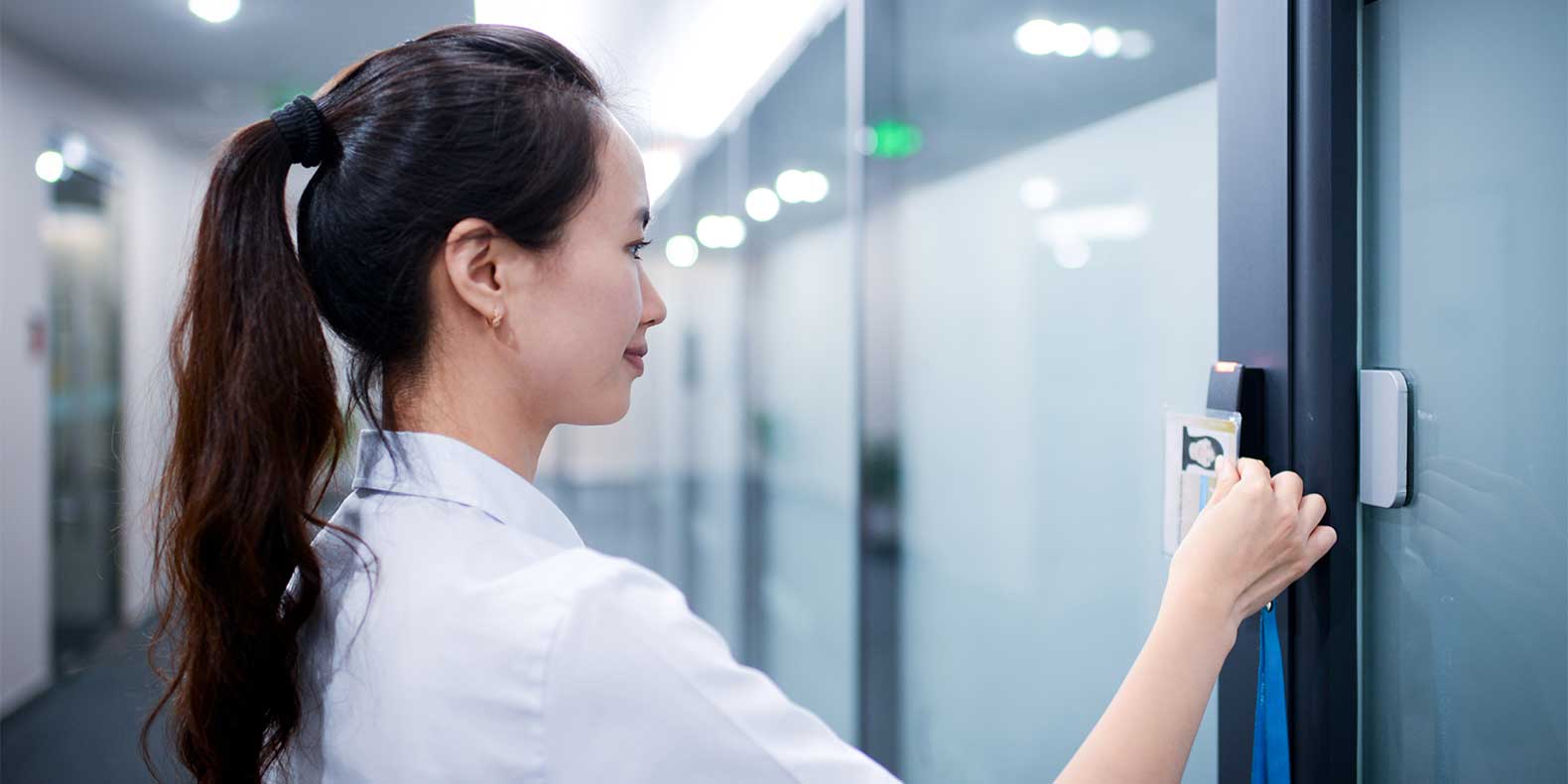 Business Security
The Ultimate Guide to Access Control for Business