The average new car dealership employs anywhere from 25-200 people, and most of those employees bring in customers. With such high traffic in the lot, damage is bound to happen. Additionally, lots are susceptible to car thieves.

These factors are each working against inventory protection, but automotive dealers can use the following methods to preserve assets.

Dealerships have to leave their assets sitting out in the open, which can be stressful for managers and owners. However, a thorough check of the lot can help management identify weak points, such as areas where thieves can easily drive off new cars, steal keys and access the showroom. Pay attention to these areas on the dealership property:

Car damage doesn’t always occur as a result of thieves; sometimes customers or even employees are prone to accidents in the lot. There are a few ways to prevent these accidents:

Video surveillance is one of the best forms of protection for an automotive dealership. It can not only catch thieves, but also hold customers and employees accountable for vehicle tracking.

Cameras will catch accidental damage, but they’re additionally useful in proving to customers that their own cars weren’t damaged while in service (when customers would rather blame damage on the dealership). Thus, cameras protect existing assets, as well as dealership liability. Dealerships should purchase video surveillance systems with these features:

Business Security
Business Video Surveillance: Keep An Eye On Your Store From Afar 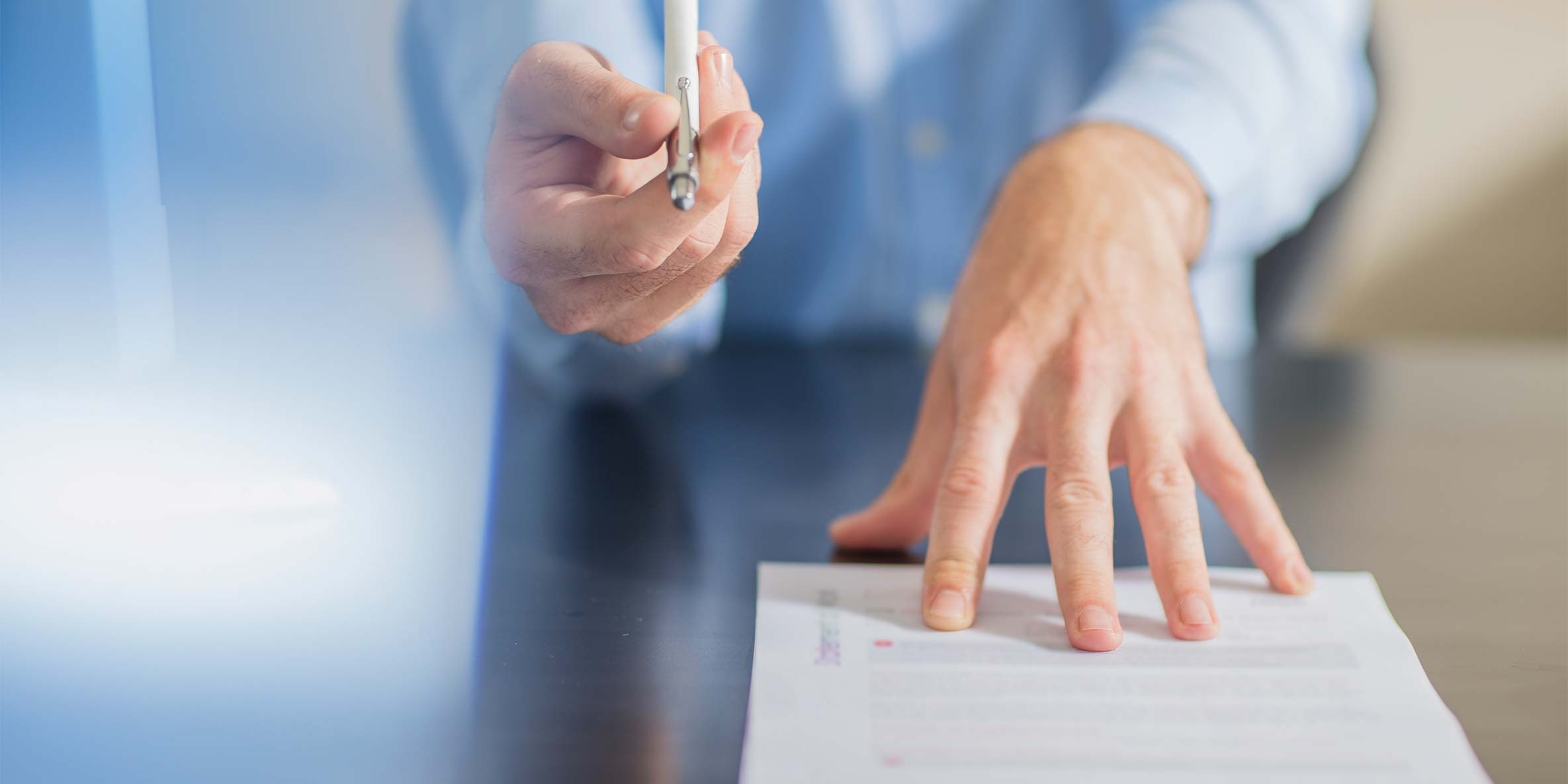 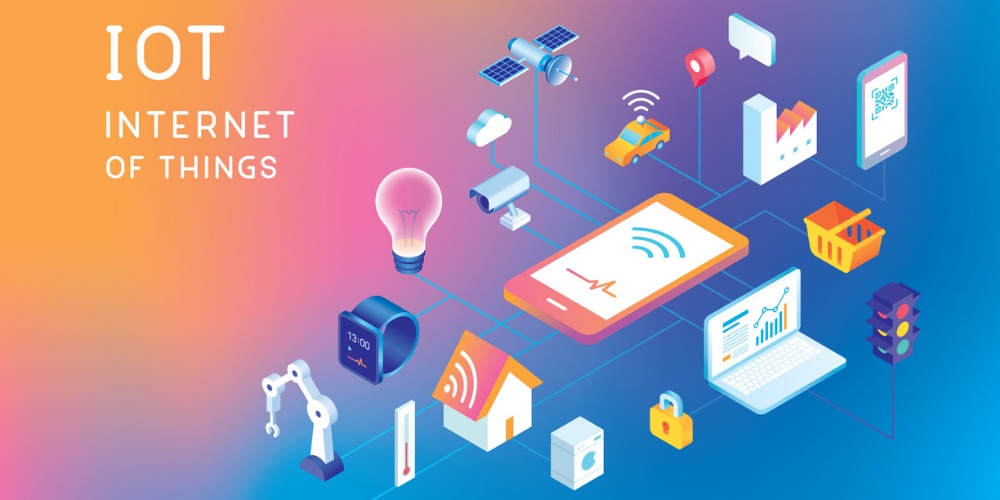